Defence Ministry says camps in East will not be removed

Defence Ministry says camps in East will not be removed

The statement also noted that the camps were placed in those regions with proper planning to ensure national security in the country.

Furthermore, the Ministry of Defence notes that considering intelligence reports and the current peaceful environment, checkpoints operated from the camps are being undertaken in accordance with a new security plan. 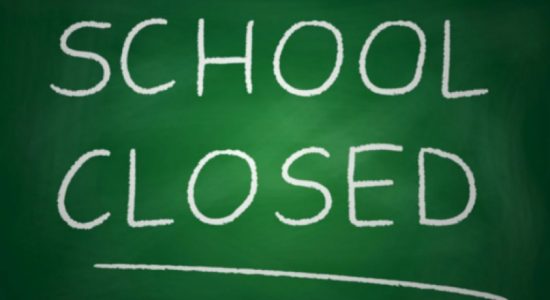 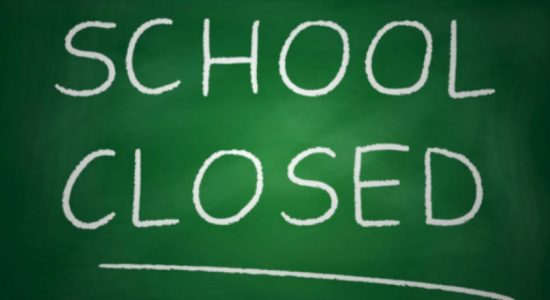 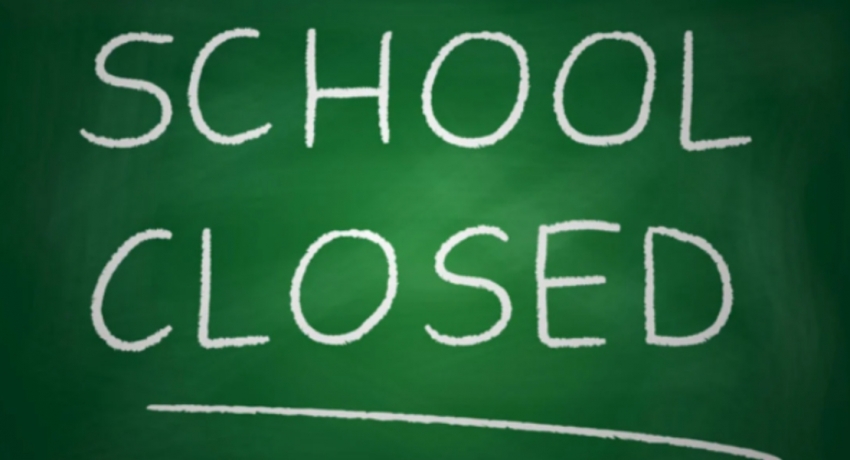 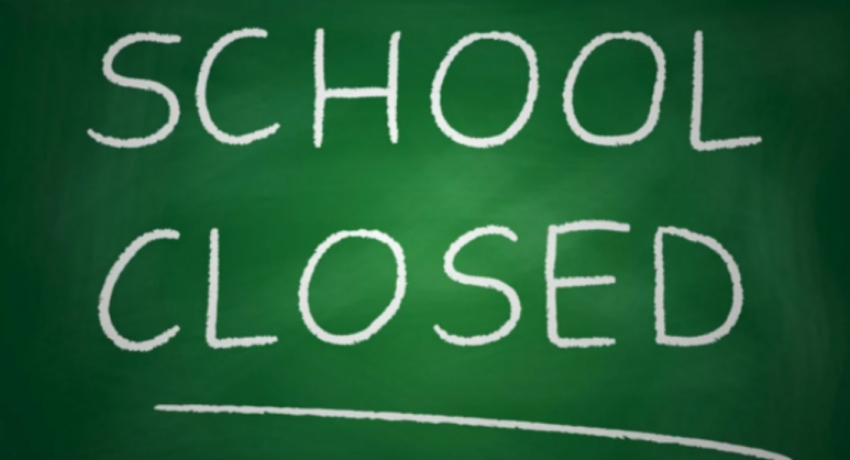