A group, including an under-aged individual, have been arrested for sexually abusing three girls in Opanayake.

Police stated that the under-aged individual who was arrested is ten years of age. The girls who fell victim to the incident are 8, eleven and twelve years of age.

The incident which is said to have occurred last year was brought to the attention of the authorities the o Thursday. The other suspects arrested in connection with the incident aged 36, 41 and 44 are all residents of Opanayake. 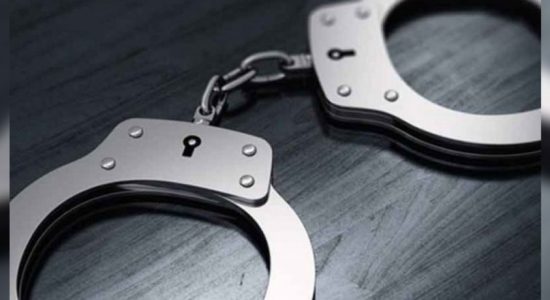 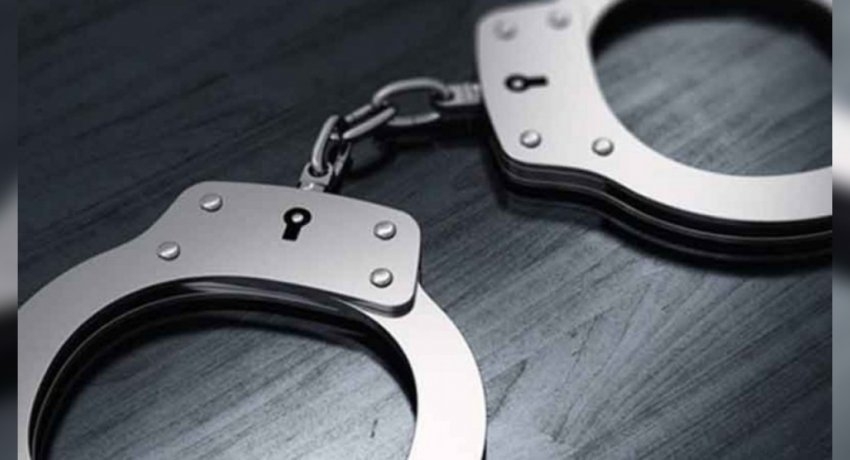