The Government of Good Governence has completed its first year in office.

The ceremony commemorating the one year mark will be held under the theme Aluth Ratak Ekama Gamanak – loosely translated as “New country, one journey”.

The ceremony will see the participation of a contingent of MPs and ministers including President Maithripala Sirisena and Prime Minister Ranil Wickremesinghe.

The significance of the Yaha Palanaya Goverment is the formation of a coalition government comprising the SLFP and UNP.

This is considered as the first time such a partnership was made to govern the country.The Government of Good governence was formed to establish democracy, to ensure social security and economic development.

The coalition government is also entrusted with the task of eradicating corruption which was rampant during the former governance. 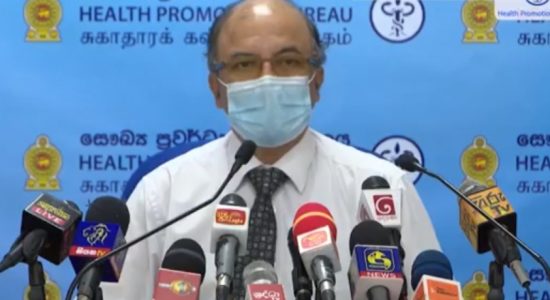