Chairman of the Elections Commission Mahinda Deshapriya addressed a forum organised for political party representatives in the Kurunegala District where he stated that in order to prevent people taking to the streets, there must be a good governance to solve the issues.

“Like it or not, no one can get away from politics”, said the chairman.

He stated that there is an opinion in the country that those who engage in politics are rogues, and if one says that they are contesting in the polls, “your relatives would question your sanity” and they would ask if you also have the desire to commit theft, sell moon-shine and engage in issuing dirty contracts”.

“I am not saying that politicians are rogues. Politicians turn bad due to the mistakes by the people as well”, charged the chairman. He added that the view of the Elections Commission is that, politics is not a bad profession and there is a misconception in the country that needs to be rid of – and politicians themselves can do that. 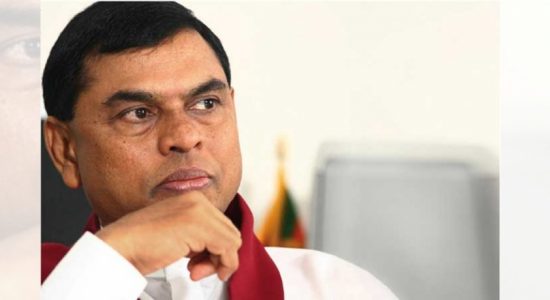 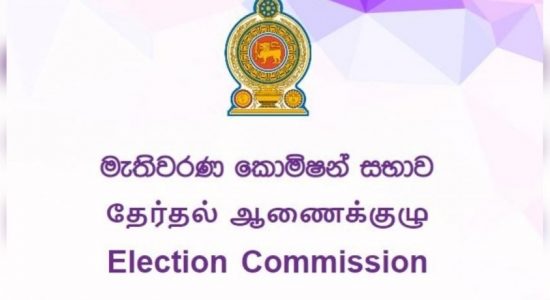