Wildlife officials to be present on Medawachchiya, Talaimannar,Kilinochchi trains

Wildlife officials to be present on Medawachchiya, Talaimannar,Kilinochchi trains

A decision has been taken to assign wild life officials in trains which travel close to wildlife reserves that have a high presence of wild elephants.

The decision has been taken for the purpose of observing and guiding train drivers.

Acting Director General of the Department of Wildlife Conservation W.S.K. Pathirana said that wildlife officials will be assigned to trains plying from Medawachchiya to Talaimannar and Medawachchiya to Kilinochchi starting from Thursday.

The decision comes following an incident where four wild elephants were killed after being run over by a train in the Chettikulam area.

The Department of Wildlife Conservation said that a total ten elephant deaths caused by train collisions have been reported during the course of the year. 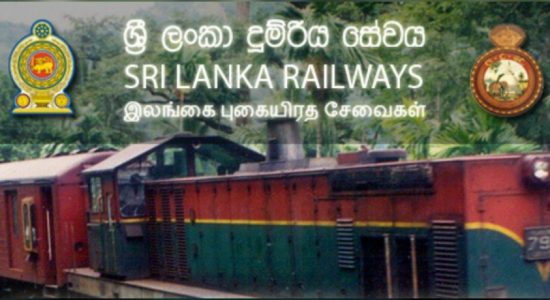 360 in railway service infected with COVID-19

360 in railway service infected with COVID-19