A Pakistani national was arrested at the Katunayake international airport allegedly in possession of Heroin worth over six million rupees.

Following a tip-off received, the Police Narcotics Bureau arrested the individual who was allegedly carrying 678 grammes of Heroin in his luggage.

The suspect travelling from Karachi was arrested at around 11 p.m. on Wednesday. 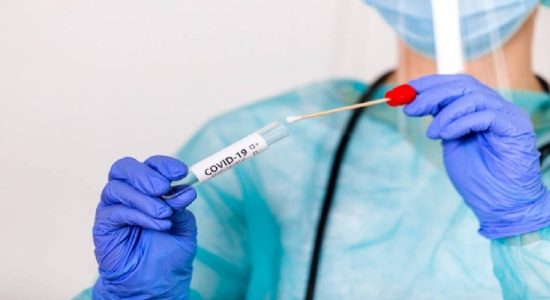