Convener of the National Movement For a Just Society, Professor Sarath Wijesuriya says that ministers and state officials who are not suitable for the good governance government continue to serve in those positions.

He made this observation while addressing an event in Yatiyantota to mark the 37th death anniversary of former minister of finance, late Dr. N.M. Perera.

The memorial organised by the Lanka Sama Samaja Party – Alternative Group, commenced after floral tributes were laid at the statue of the late N.M. Perera at the Vincent Grounds in Yatiyantota.

An unidentified group had installed pipes close to the statue in an attempt to prevent people from laying floral tributes.

Meanwhile,  the memorial organized by the Lanka Sama Samaja Party was held close to the statue of N.M. Perera in Rajagiriya. 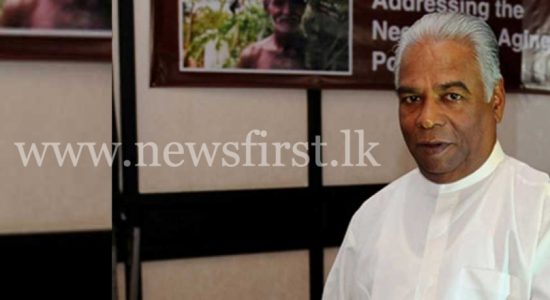 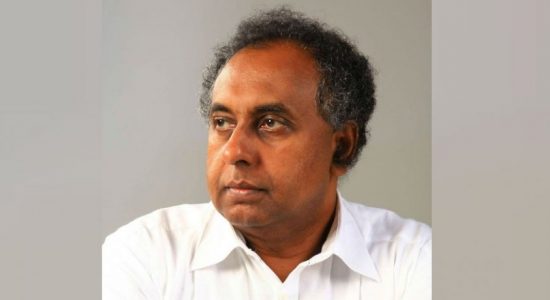 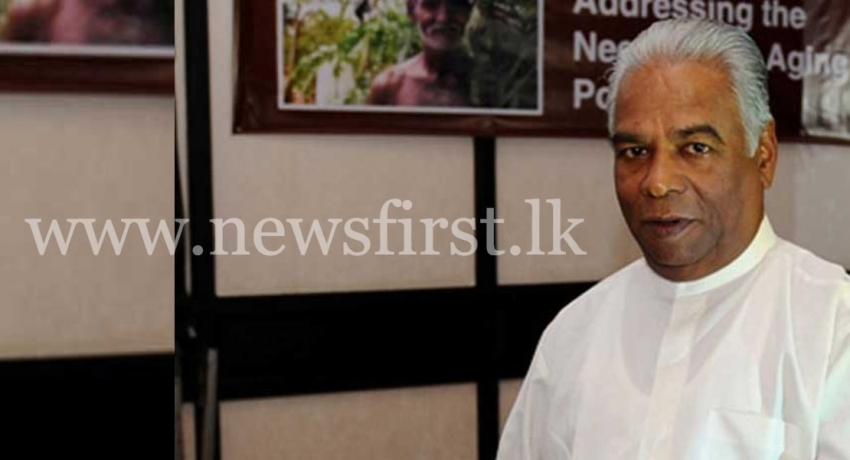 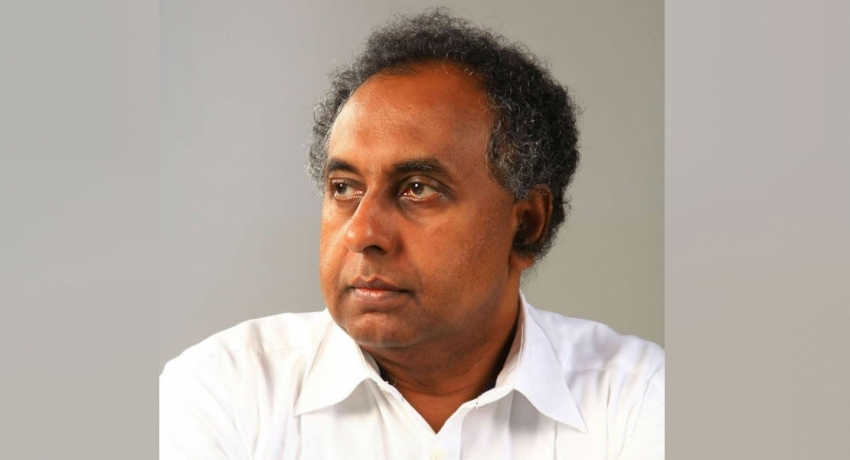 Pres on the need to abolish 18th & 19th amendments

American troops will be able to roam freely in SL