A mother of one was killed in a wild elephant attack in Mirijjawila, Hambantota. In an operation that took place following the incident, wildlife officers managed to capture the wild pachyderm. A wild elephant had stormed in to the Meegahajadura area in Sooriyawewa at around 06:30 on the morning of Thursday, August 11, and mauled a woman to death.

Neighbours said that the wild elephant had arrived when the woman was sweeping the garden. The deceased was a 42-year-old mother of one.

Wild Life Officers from Hambantota, Udawalawa and Lunugamvehera, with the assistance of the locals,  commenced an operation on Thursday afternoon to capture the wild elephant.

The human elephant conflict claims the lives of humans as well as elephants.

Turning tears of sorrow to tears of joy, on Wednesday August 10, the Gammedda 100-Days Programme, renovated and declared open an elephant Fence in Pathalayagama, Hambantota.

These people who were forced to risk their lives on a daily basis to defend their crops and homes, have now been given a new ray of hope. However, there are many other villages who continue be victimised by the human – elephant conflict.

Who should be held responsible to solve their issues ? 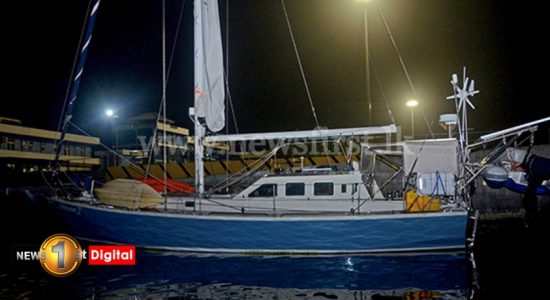 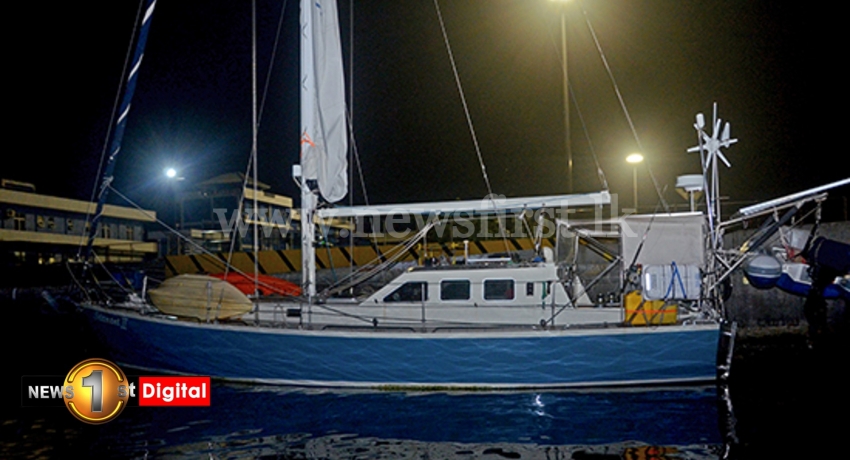