Phelps began the evening by avenging 24-year-old Le Clos’ victory over him at London 2012 then the record breaking 31 year old went on to help the US team win the men’s 4x200m freestyle relay by a wide margin.

Phelps and Le Clos are set to meet again when they compete in the 100m butterfly later this week but reclaiming the individual 200m butterfly title was Phelps’ main target in Rio following his dramatic defeat in London four years ago. 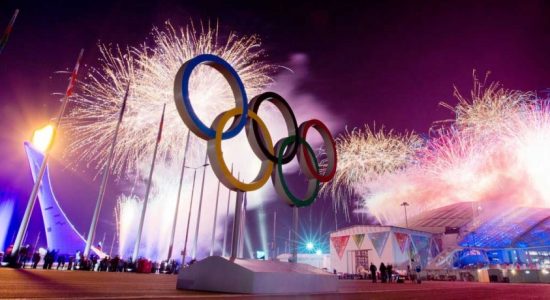 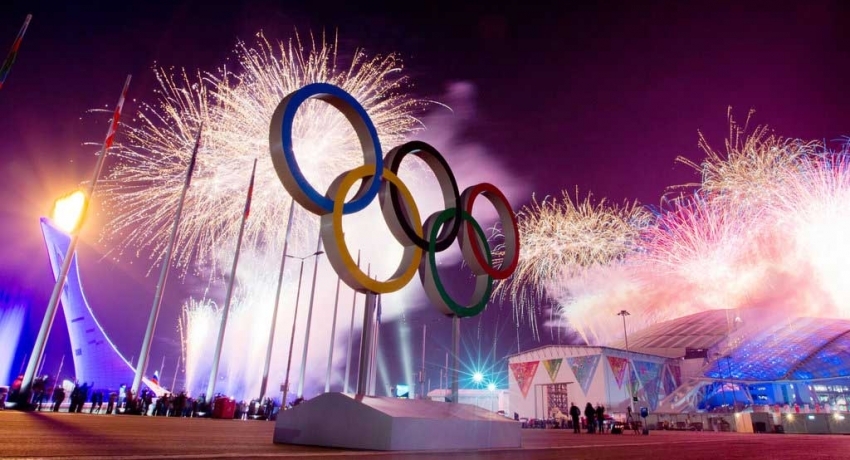