Arrests made over alleged illegal sand-mining in Mee Oya

Arrests made over alleged illegal sand-mining in Mee Oya

Several persons who were allegedly engaged in illegal sand-mining in the Pawattamaduwa area in Pita Ela, Mee Oya were arrested by the police Special Task Force on Tuesday.

Four suspects were arrested following a raid conducted. The suspects were handed over to the Puttalam police,  along with four lorries which had been used in the alleged illegal sand mining activities.

The suspects are due to be produced before the Puttalam Magistrate’s Court later today. 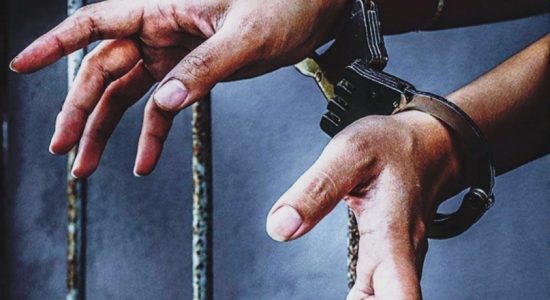 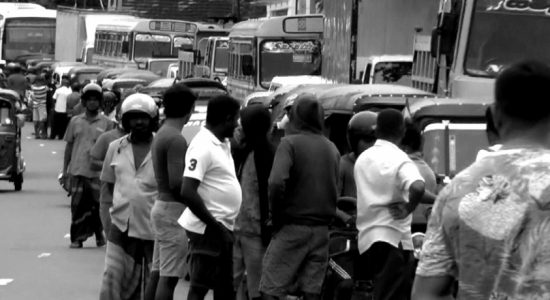