Former senior DIG Anura Senanayake and former Crimes OIC of the Narahenpira Police Sumith Perera who were arrested in connection to the Wasim Thajudeen homicide, were further remanded until August 24.

The suspects were produced before Colombo Additional Magistrate Nishantha Peiris on Wednesday August 10.

The attorney appearing on behalf of the former DIG, requested permission from court for the former DIG to attend his daughter’s graduation. However, court turned down the request. 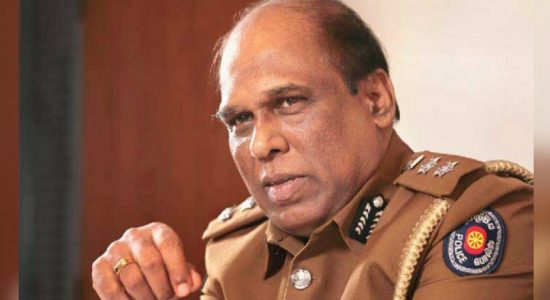 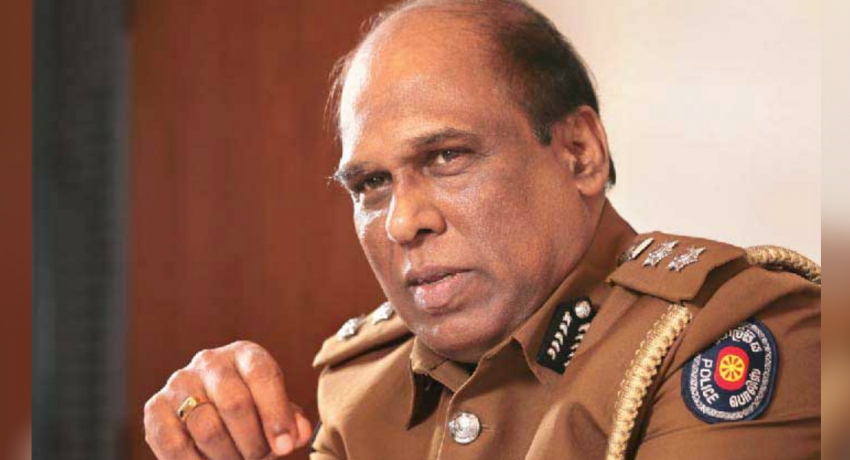