The Financial Crimes Investigation Division recorded a statement from the Former Minister of trade Jhonston Fernando on Wednesday August 10, as well.

A statement was recorded form the former minister with regard to an alleged malpractice said to have taken place during a transaction to purchase rice through Lanka Sathosa. A separate investigation is underway with regard to the same allegation by the Presidential Commission to investigate into large sale fraud and corruption.

The allegation that has been leveled against the former minister is that a quantity of rice, higher than the approved amount by the cabinet, has been purchased from Lanka Sathosa.

It is reported that these excess amount of rice has been used to produce animal feed as it was spoiled after not being sent to the market on time.

As highlighted on News 1st’s investigative journalism segment Action TV, the government has incurred a substantial loss as these stocks were sold at a lower cost, for animal feed. 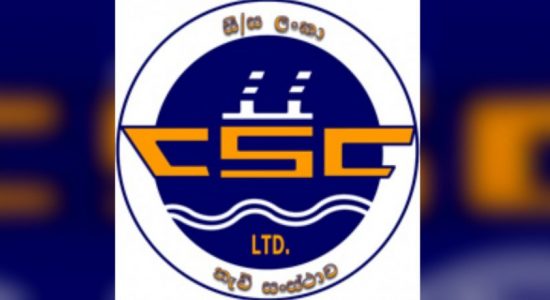 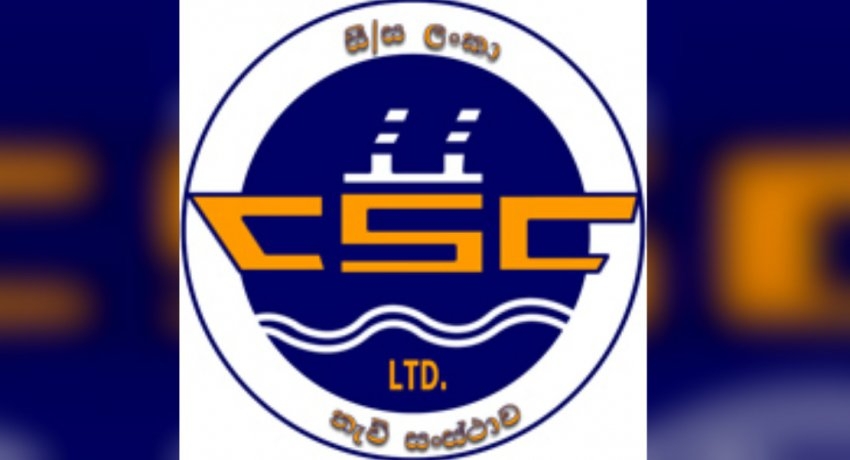