A fifteen-year-old died after drowning in the Madhu River. The victim, a Grade 10 student of Sri Rahula College in Hinatiya, Balapitya, had arrived at the location along with four friends in-order to fly kites.

Dilan the youngest of four, along with his four friends, had gone bathing in the Madhu River. The fifteen year drowned in the river and lost his life although he was rescued with the intervention of residents and rushed to the Balapitiya Base Hospital.

Although he breathed his last, and is no more in our midst , our cameras captured the manner in which his kite continues to fly… 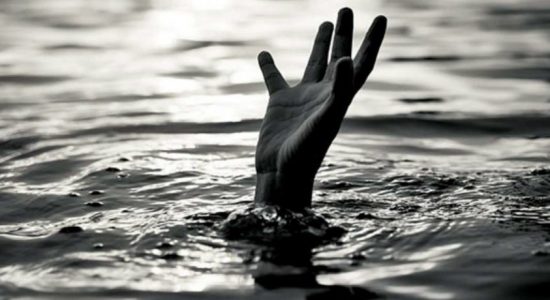