People really weren’t joking about needing extra batteries to play Pokémon Go. According to NPD group Battery pack sales doubled in the US during roughly the two weeks that followed the game’s release. It reports seeing a year-over-year growth of 101 percent, with 1.2 million mobile battery packs being sold between July 10th and July 23rd, just days after the game’s July 6th release.

Pokémon Go really seems to be the only explanation here. NPD notes that while battery pack sales have generally been increasing from 2015, sales were only up 4 percent in the weeks prior to the game’s release. So Pokémon Govery much seems to be what triggered it. The custom pokéball batteries that popped up may have helped, too.

The question now is how battery packs — and Pokémon Go — will fair in the weeks ahead. It’s not outrageous to assume that the Pokémon Go phenomenon will fade with time, and battery pack sales are likely to go down along with it. How soon will that happen? Niantic still has most of the world to roll the game out to, but it’ll want to do that without annoying existing players too much. 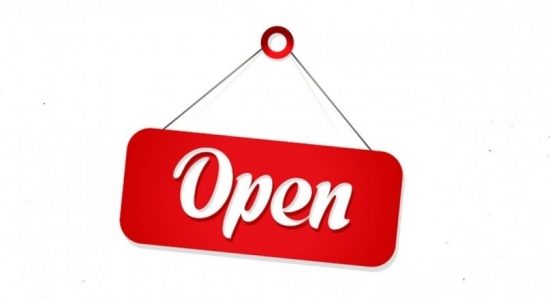 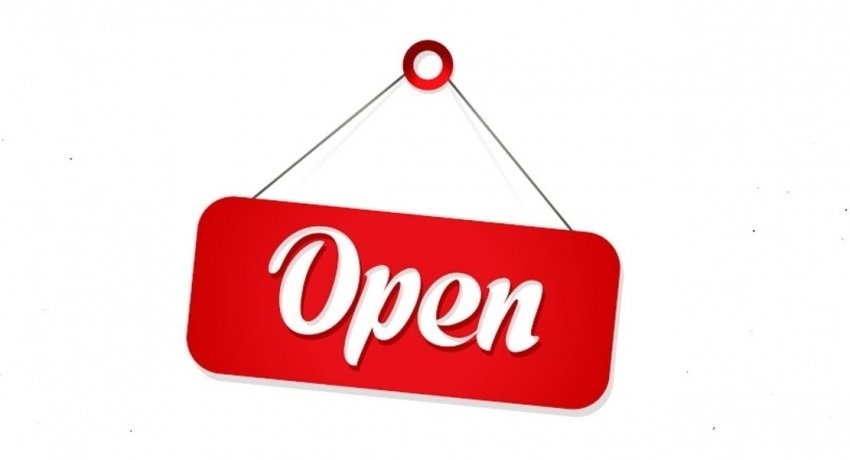