The 31st Olympic Games officially begin in Rio, midnight BST on Friday with the opening ceremony at the Maracana Stadium.

Athletes from 207 nations are ready to compete in 31 sports.

However beyond the sports, Rio Olympics has been dominated by a Russian doping scandal, the Zika virus and issues with the city’s security, infrastructure and venues.

There will be 10,500 athletes from a record 207 nations competing in Rio, including the Refugee Olympic Team, while it will be the first time Kosovo and South Sudan have taken part in the Games. Competitions will take place across 32 venues in Rio, with football matches also scheduled for the cities of Belo Horizonte, Brasilia, Manaus, Salvador and Sao Paulo.

There are 306 events in 42 Olympic sports but none are bigger than the 100m sprint final and the world’s fastest man Usain Bolt.

The Jamaican is aiming for an unprecedented triple triple, as he defends his 100m, 200m and 4x100m relay titles for the third time – and his battle with American sprinter Justin Gatlin is likely to be a highlight of the Games.

The Refugee Olympic Team will compete under the Olympic flag and has 10 members – five from South Sudan, two from Syria, two from DR Congo and one from Ethiopia.

Meanwhile Brazil is in a deep recession and political crisis, while protests marred the arrival of the Olympic torch in Rio on Wednesday.

Also Brazil has drafted in 85,000 security personnel from 55 countries who will be stationed at the sport venues, Olympic Village, airports and main roads – almost twice as many as were at the 2012 London Olympics. There is also 200km of security fencing being used.

More than 500,000 tourists are expected to come to the Games and organisers say more than one million of the 7.5 million tickets remain unsold.

Brazil is at the centre of an outbreak of Zika virus, that is spread by mosquitoes and can lead to birth defects.

It is so serious that the World Health Organisation has recommended pregnant women avoid travelling to the Games – but mosquitoes are rare in August and in June it recommended the Games not be moved or cancelled. 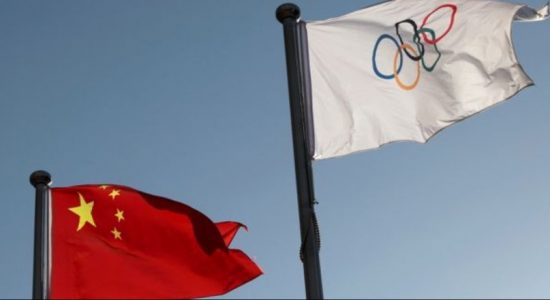 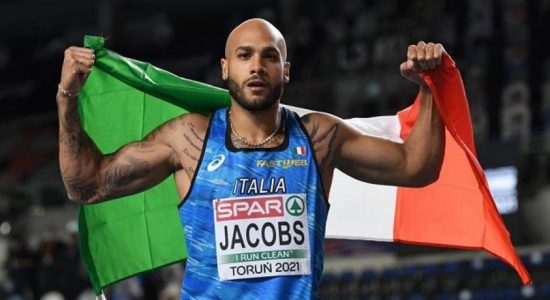 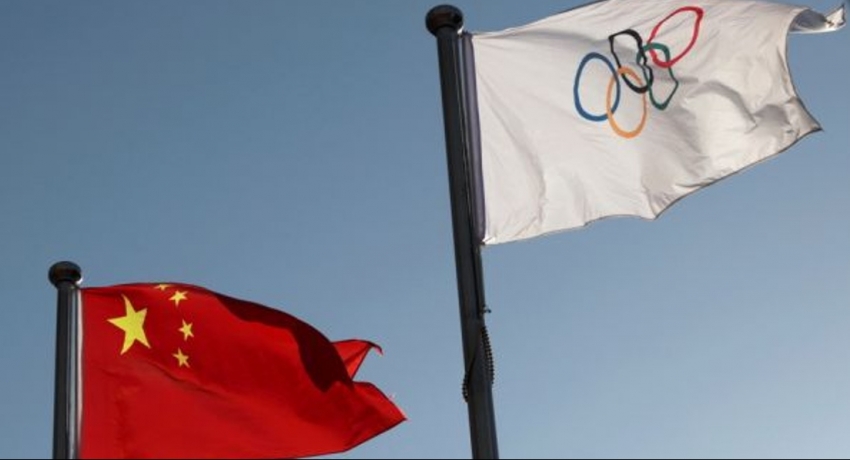 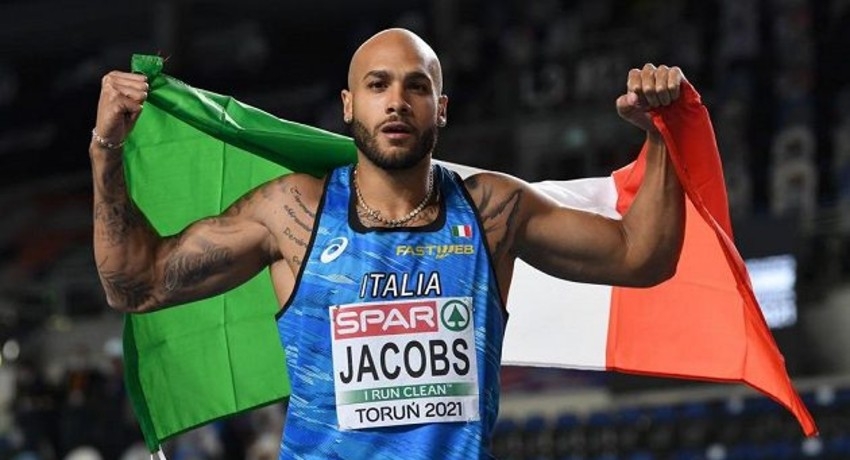