The biggest sports spectacle of the year, the Rio Olympics will kick-off in Rio De Janeiro on Friday, August 5. For Sri Lankans it will be at dawn on Saturday.

The Torch of Hope which traveled across the country to muster support for the Sri Lankan sportsmen and women taking part in the Rio Games, marked Day 22  as it reached Maharagama on Thursday.

The Torch of Hope rally which was flagged off on July 14, from Independence Square will mark its conclusion on Friday.

The event to flag-off the rally took place under the auspices of Kalutara District Secretary UDC Jayalal, the secretariat staff, sportsmen and women as well students from surrounding schools. The senior Western Brass Band of Kalutara College, led the motorcade on Thursday morning. 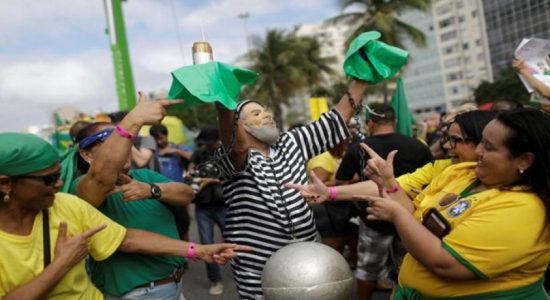 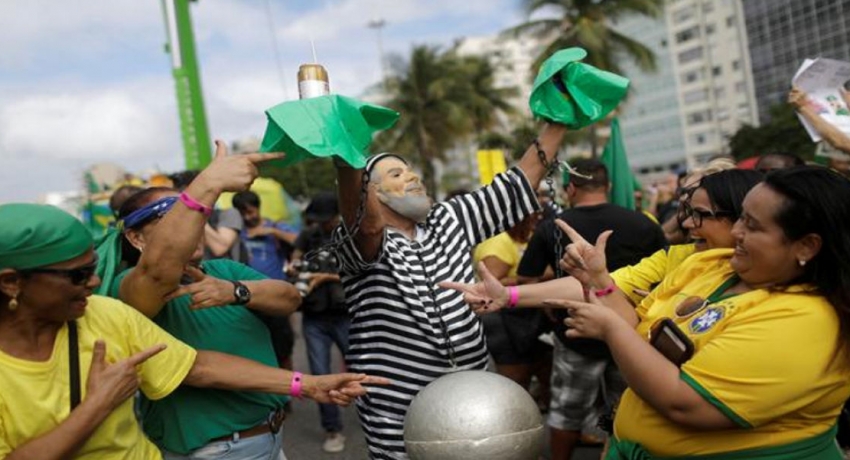 Polish athlete auctions off his silver Rio 2016 medal to ...