Skydiver leaps from 25000ft with no parachute

Skydiver leaps from 25000ft with no parachute

American Luke Aikins has become the first person to jump from 25,000 ft without a parachute, landing safely in a net.

During the two-minute fall aired live on television, the 42-year-old reached the speed of 193km/h.

Moments before he reached the safety net he did a last-second roll onto his back to land in the right position. Upon landing he remained motionless for a short while, before the net was lowered, and he stood up to embrace his wife.

The 42-year-old, who has a 4-year-old son, is a seasoned skydiver, with over 18,000 jumps to his name, as well as Hollywood stunt credits — including Marvel hit “Iron Man 3.” He worked with Felix Baumgartner, the Austrian skydiver who set the record for the highest jump in 2012, falling 128,000 feet from the edge of space. 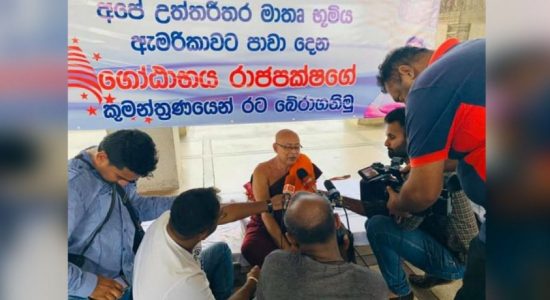 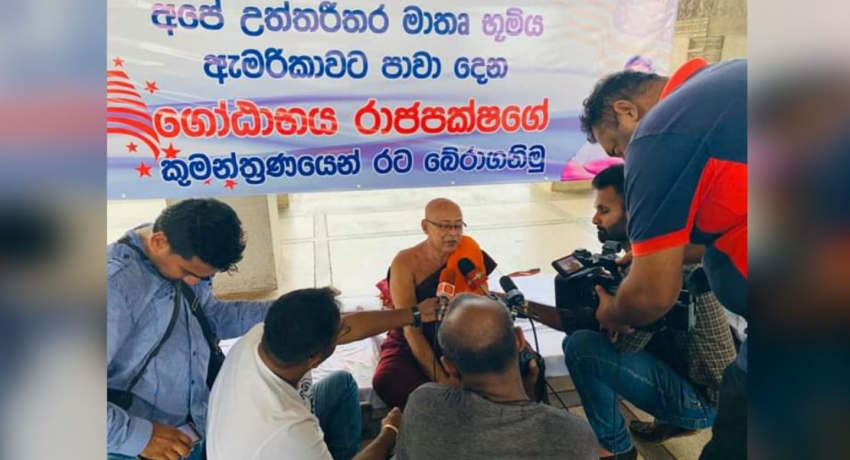