Main goal of aviation sector is to be an air – sea hub: PM Wickremesinghe

Main goal of aviation sector is to be an air – sea hub: PM Wickremesinghe

The conference, hosted by the Sri Lankan Civil Aviation Authority, will continue until August 5. Speaking at the event, President Maithripala Sirisena said the government is committed, without any reservations, to upgrade, develop and maintain the domestic aviation industry in conformity with international standards and recommended practices.

The president also requested international aviation players to focus attention on planning and developing human resources to face the future needs of the aviation industry.

Noting that while Sri Lanka has a relatively good safety maintenance record with no major incidents, the president added that nevertheless, aviation safety remains a top priority.

Prime Minister, Ranil Wickremesinghe noted that the main goal of the aviation sector is to be an air-sea hub. He went on to state that the debts incurred which has become an inheritance of the Maithripala Sirisena government, is sufficient to put at least three technology institutes at the standards of MIT and to ensure that the senior officials were paid American professors’ salaries. 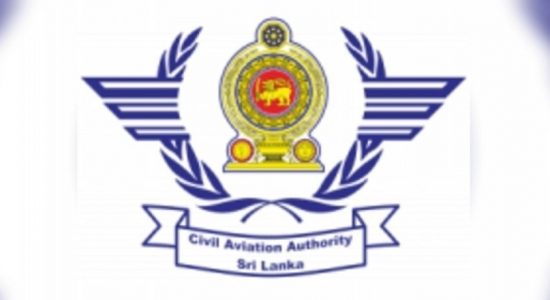 Sena could cause animal feed shortage

Sena could cause animal feed shortage