Programme launched to halt rising deaths due to kidney disease

Programme launched to halt rising deaths due to kidney disease

A healthy nation is of utmost importance to the development of the country. On national Development News today we take a look at a programme that is in place to ensure a healthy nation.

The number of deaths annually as a result of chronic kidney disease exceeds 2000.According to data obtained from the Ministry of Health the number of patients who receive medication for kidney passivity is over 20000.

The disease that spreads as a result of a number of broad factors was initially identified in the North Central Province and has now spread to eleven districts.

Presence of arsenic and cadmium in the body in higher than normal amounts, malnutrition, lack of water, dehydration owing to heat, alcohol and tobacco consumption have been identified as a few of the causes for the disease.

Incidentally, many of the areas that have been plagued by kidney disease are agriculture hubs. Having identified this as a burning issue in the country, the president has launched a national programme to seek a solution to the problem.

Among the primary goals of the programme are the prevention of kidney disease and ensuring the welfare of patients and their families. At risk areas will also be provided with clean drinking water under this programme. 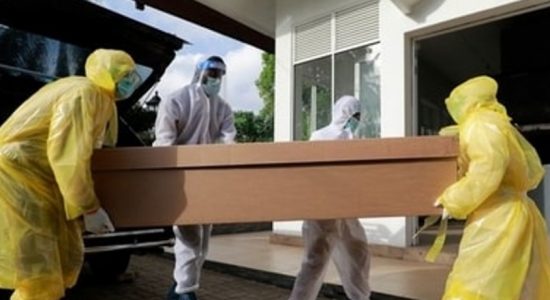