Day two of the march by the Joint Opposition commenced today from Uthuwankanda, Mawanella. The march which was expected to commence at 9 a.m. on Friday morning but commenced shortly after 11 due to a heavy downpour.

The Joint Opposition commenced the march from Mawanella, under the auspices of Former President Mahinda Rajapaksa, MPs Mahindananda Aluthgamage, Johnston Fernando and several others were present.

The march commenced from Peradeniya on Thursday and concluded in Galetenna , Mawanella. 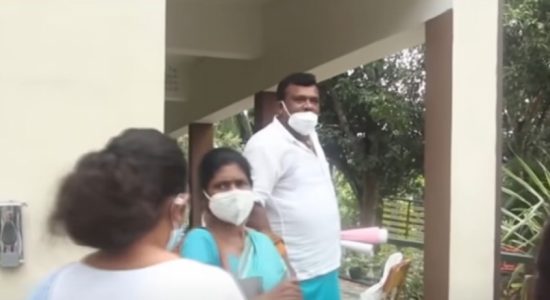