Joint Opposition march to cross paths with a fast in Warakapola

Joint Opposition march to cross paths with a fast in Warakapola

A fast was commenced on Friday July 29, by the “Protect Dedigama Organisation” opposite the Warakapola Pradeshiya Sabha on the Colombo – Kandy Main road.

WHAT IS IT FOR?

Those engaged in the fast say the people of Dedigama should be given more priority when granting employment at the Warakapola Base Hospital and when granting Samurdhi aid, as well as aid for seniors.

The protesters have also called for the immediate arrest of “corrupt persons and thugs” in the joint opposition..

Tomorrow, Saturday,(July 30’s leg of the Joint Opposition march is expected pass the location where the fast is being held.

Police has requested the Warakapola Magistrate’s Court today to issue an order preventing the Joint Opposition march from entering the Warakapola Town.

“Police requested a court order to stop the entire march. However, it was rejected and the march was granted permission to enter the Jurisdiction on the 30,” said Attorney-at-Law Premanath Dolawatte. 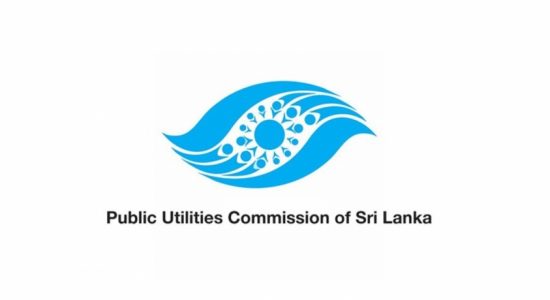