The emergency ambulance service, supported by the government of India will commence on Thursday July 28.

The commencement ceremony will take place at an event held at the Colombo Galle Face Green premises.

Deputy Minister of Foreign Affairs Dr. Harsha de Silva stated that the first phase of this service will be conducted in the Western and Southern Provinces.

Eighty (87) ambulances were provided by the Indian Government

He went on to note that in the event of an accident or a severe sickness, individuals can call the 1990 hotline and obtain the service free of charge. 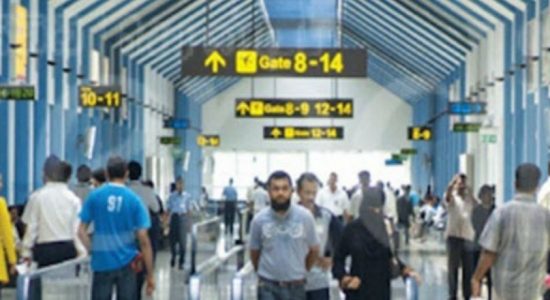 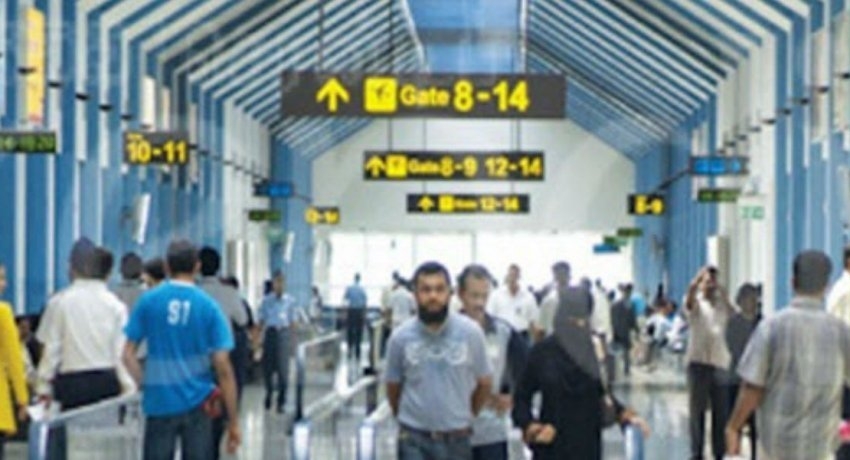