Sterile mosquitoes to take the sting out of Dengue

Sterile mosquitoes to take the sting out of Dengue

The Ragama Medical Faculty has commenced an experiment on eradicating the Dengue virus with the use of a bacteria. The experiment comes in the wake of 45 fatalities and around 20,000 Dengue patients being recorded in the country over the past six months.

The research into a method introduced by Australia explores the possibility of the male bacteria of the Wolbachia bacteria species being used as a parasite to mitigate the mosquitoes which causes Dengue. A special colouring has been used to identify the bacteria.

Fifty countries have already commenced experiments on this method together with the International Atomic Energy Agency.

Project Officer, Dr. Asha Wijegunawardana stated that the life span of a male mosquito is 21 days as the mosquitoes that will be released to the environment would die in less than a week’s time resulting in no risk. If the project which costs 10 million rupees is indeed successful, mosquitoes can be released twice a week.

Prof. Wimaladarma Abeywickrama stated that the mosquitoes are sterile mosquitoes that do not spread diseases as it will not cause harm to the environment or have an adverse impact.

He added that their aim is to successfully experiment the project over the next five years at laboratory level and thereafter pursue field experiments. Once that stage is successfully completed, permission will be sought to release the mosquitoes to the environment.

As attempts to combat the Dengue virus with the use of vaccines have proved unsuccessful, scientists have now focused on Dengue vector control. 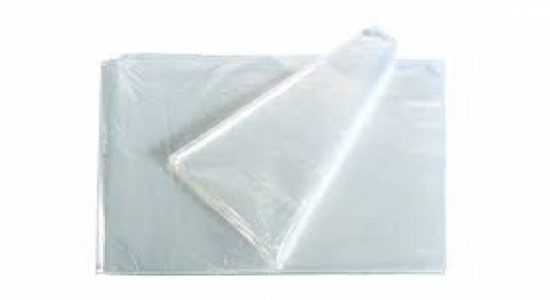 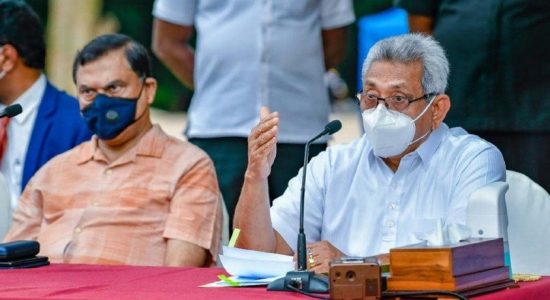 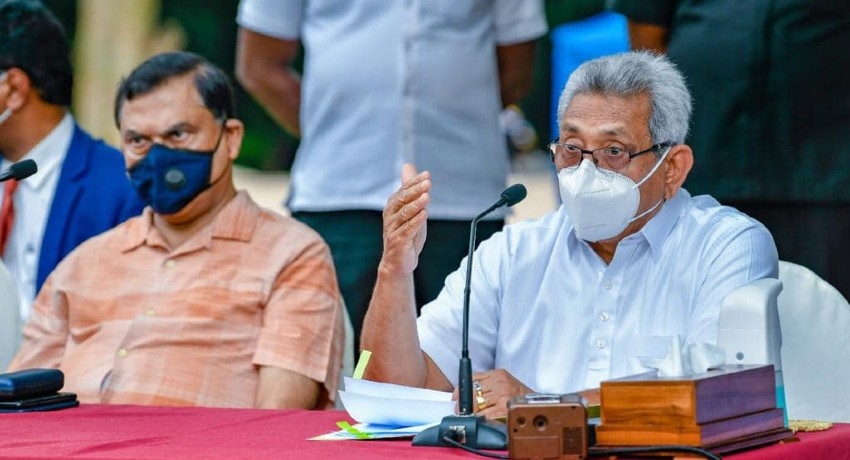