Minister of Fisheries Mahinda Amaraweera says that the 73 Indian fishermen who were in the custody of the Sri Lankan authorities have been released.

The fishermen are due to be handed over to the Indian authorities by the Sri Lankan Navy. 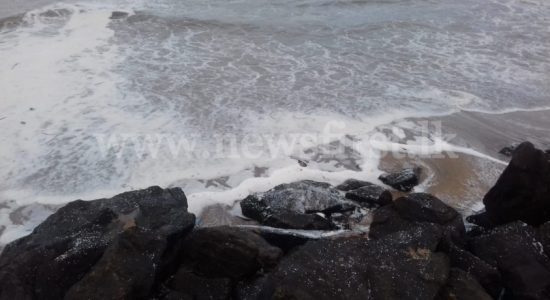