Student interest in smoking fizzling out?

Student interest in smoking fizzling out?

A survey carried out by the National Authority on Tobacco and Alcohol (NATA) has revealed that there is a decrease in the number of school students who smoke cigarettes.

In 2011, the percentage of school student smokers was revealed as 8%. According to the Director of NATA Dr. Palitha Abeykoon, the percentage has reduced to three percent in 2015.

Dr. Abeykoon noted that there are around 40,000 school student smokers between the ages of 13 and 16. 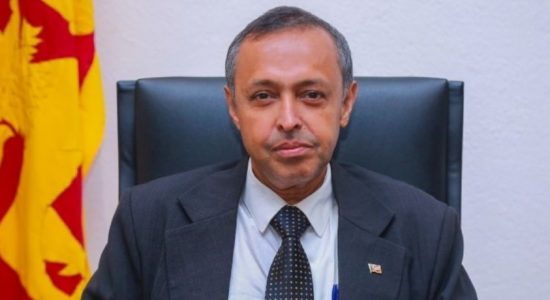 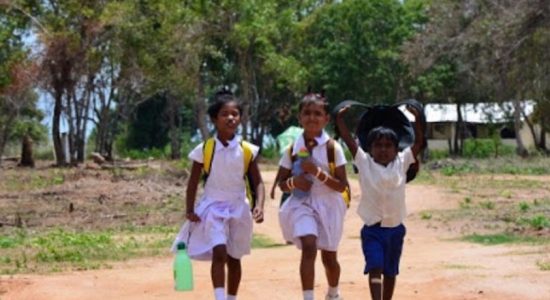 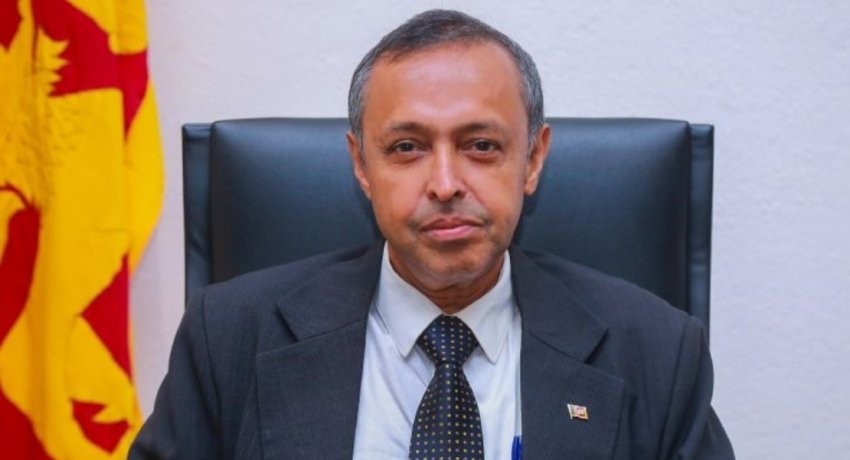 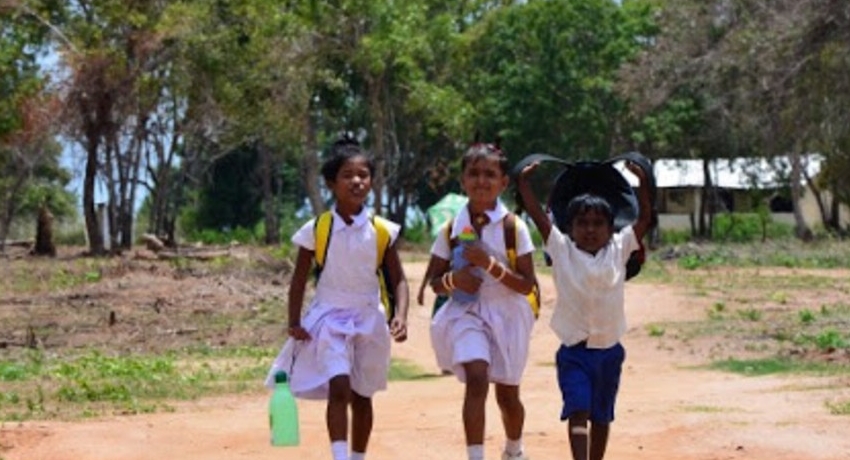