SLTB’s revised bus fares to come into effect from August

SLTB’s revised bus fares to come into effect from August

Ashoka Abeysinghe, the Deputy Minister of Transport said that the Sri Lanka transport board will increase bus fares with effect from August 1.

He made these remarks while speaking to journalists following the Sahasara programe in Kandy.

Deputy Minister of Transport noted ”The eight rupee fare will increase to nine rupees which would result in a 6 percent price hike. However, the minimum fare will be Rs.10.” 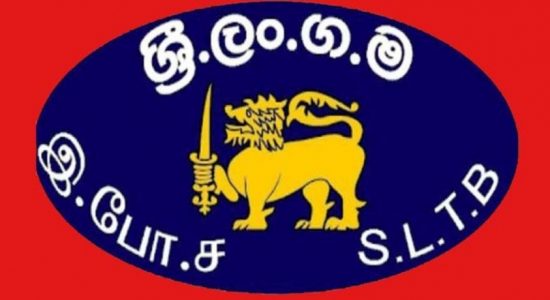 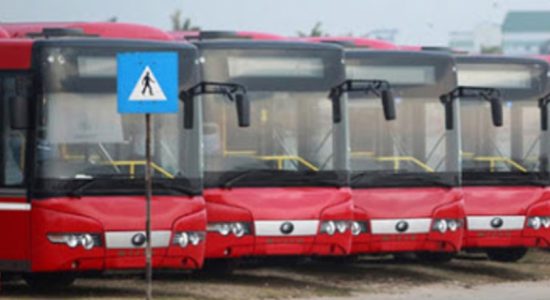 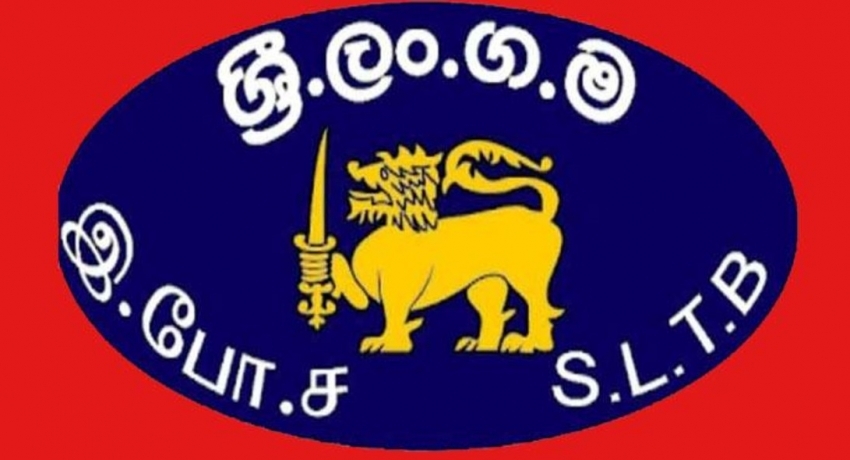 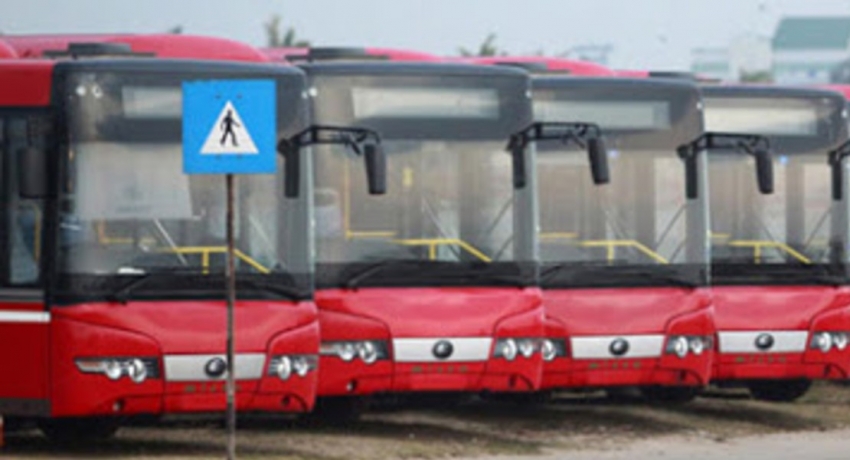 SLTB’s revised bus fares to come into effect from A...