We bow down to democracy, operate with advice of the courts:Finance Minister

We bow down to democracy, operate with advice of the courts:Finance Minister

Minister of Finance Ravi Karunanayake, on Tuesday, presented monetary aid for the renovation of two temples in Mutwal. Monetary aid was presented under the Sadaham Saviya Programme, for the development of temples in Colombo North.

Minister of Finance Ravi Karunanayake charged that MP Wimal Weerawansa is making various statements, because he says, that while VAT is being reduced, the fuel prices will be increased.

“We do not have such economists with us. We are true to our words”, said the Minister of Finance, who added that the people will benefit from that “and when it is said that something will be reduced, it will be done. And likewise if it was said that protection would be given, then it would be done”.

He went on to note that the former President Rajapaksa is also making statements, and while he has no issue when courts give a ruling on VAT. However, when there is statement about ‘Namal’s arrest’ then he has an issue.

“We bow down to democracy and operate with the advice of the courts”, said the Finance Minister 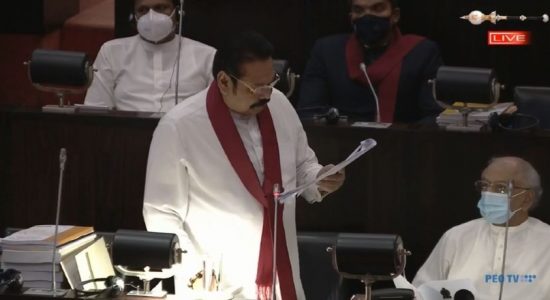 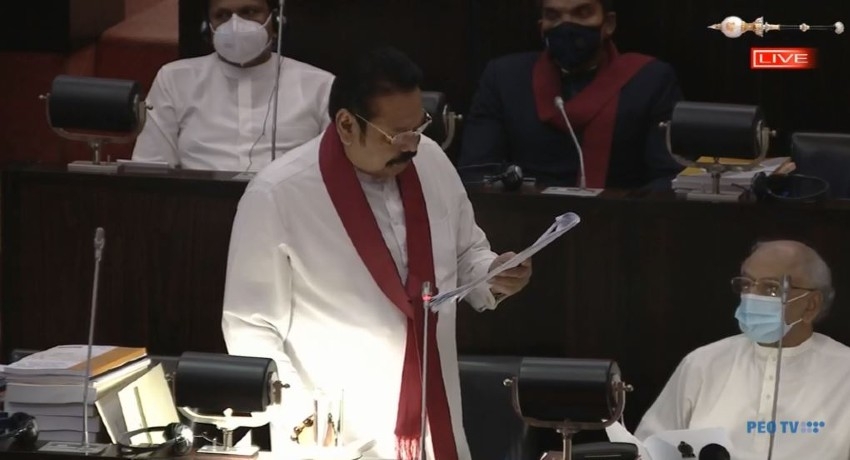