Airport Customs have arrested three persons for allegedly attempting to smuggle Rs.165 million in foreign currency out of the country. The money was discovered concealed at the bottom of a travelling bag which allegedly belonged to a female suspect who was arrested.

Deputy Director of Airport Customs Parakrama Basnayake said that the luggage of a woman who was to board a flight to Dubai was inspected at around 03:25 on Tuesday morning following a tip-off.

Among the foreign currency were US Dollars, Euros, Kuwait Dinars , Norwegian Krone, Oman – Qatar and Saudi Arabian Riyals, Swiss Francs and Dirhams of the UAE.

According to the exchange law of the country, individuals are only allowed to take foreign currency with a value not exceeding, US$ 5,000 while a sum of US$ 10,000 can be taken out of the country after obtaining a special approval from a recognised bank.

If currency above the limit is to be carried abroad, it needs to be declared to Sri Lanka Customs. Following interrogation of the female suspect, it was revealed that she had decided act as a mule to smuggle the currency on the agreement that she will be paid for the task.

The other who were arrested, had come to assist her in the smuggling act.

Deputy Director of Customs, Parakrama Basnayake pointed out that it is reported that currency is carried abroad from Sri Lanka for various purposes and these persons are carrying the currency in violation of the law. Therefore this is a serious blow to the country’s economy if not nabbed by customs. Thus investigations are at their highest level, he pointed out.

Voice Against Corruption,Wasantha Samarasinghe stated that foreign currency is taken abroad illegally and in a very premeditated manner and this incident is only a part of this ring because this is a planned operation that is taking place with the blessing of the law as well but for some reason. This has been stopped. Three persons have been arrested and this needs to be probed, he pointed out.

“What is the force behind these smugglers?”questioned Wasantha Samarasinghe, who further charged that the law needs to be enacted on those who gave them the money and the bags. 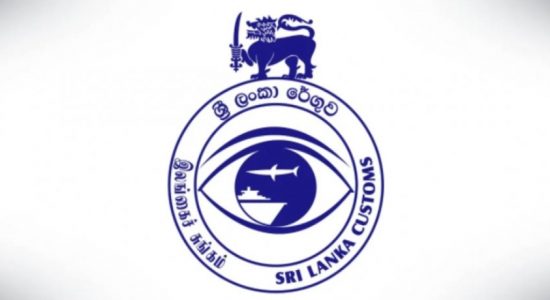 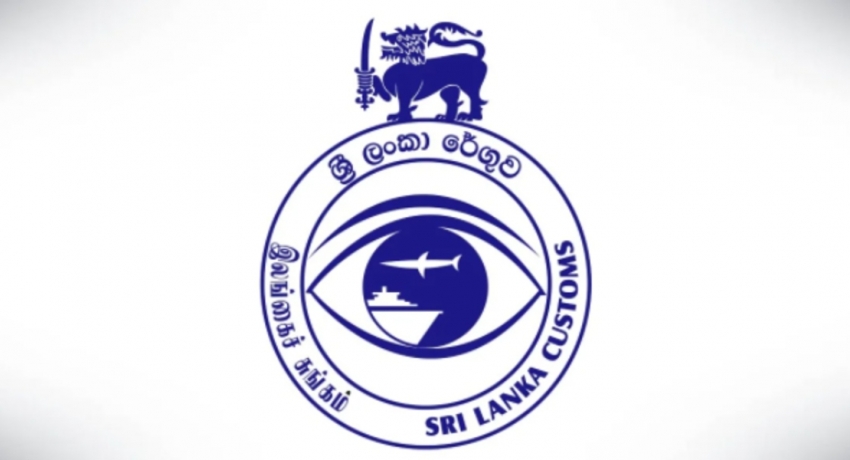