The Annual General Meeting of the Sri Lanka Malaysia Business Council was held in Colombo on Friday.

The Sri Lanka Malaysia Business Council, is a Bilateral Business Council that comes under the Ceylon Chamber of Commerce which promotes trade and other corporate relationships between the two countries.

High Commissioner of Malaysia in Sri Lanka, Wan Zaidi Wan Abdullah stated that the the Honourable Deputy Prime Minister of Malaysia will be undertaking an official visit to Sri Lanka starting from Wednesday until Friday next week. He stated that during this time, a more balanced deal will be looked at,  as opposed to the Malaysia – Sri Lanka bilateral deal which is imbalanced in a way that Malaysia has the  full advantage of having five to one ratio system of exports to Sri Lanka, as compared to its imports from Sri Lanka

CCC  Chief Economist  Anushka Wijesinghe delivered the keynote address stating that parts of the private sector had got used to “a highly-centralised, sometimes parasitic, relationship with the state, while special interests flourish.

He further added that in budget speeches, as the speeches are being read out, and the new proposals are announced, you could almost name the company, or companies or individuals that the proposal was meant to help because policy-making was concentrated and stubborn.

He went on to note that in this new transition policy-making seems to be more discursive, noisy and messy and more voices seem to be heard, more opinions seem to be at least considered, and of course as a result things, are slower.

“Now whether that is a good thing or not, in the short medium term, I think the jury is still out on that”, he said and went on to state that in the long term this is good even though its messy. But then again as economist John Maynard Keynes said in the long run we are all dead.” 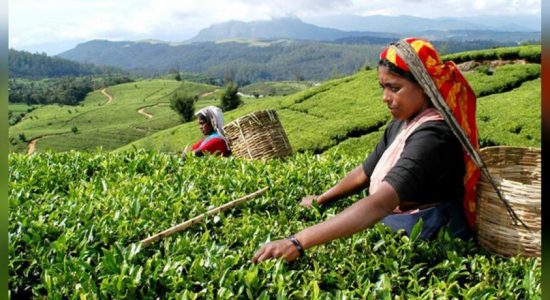 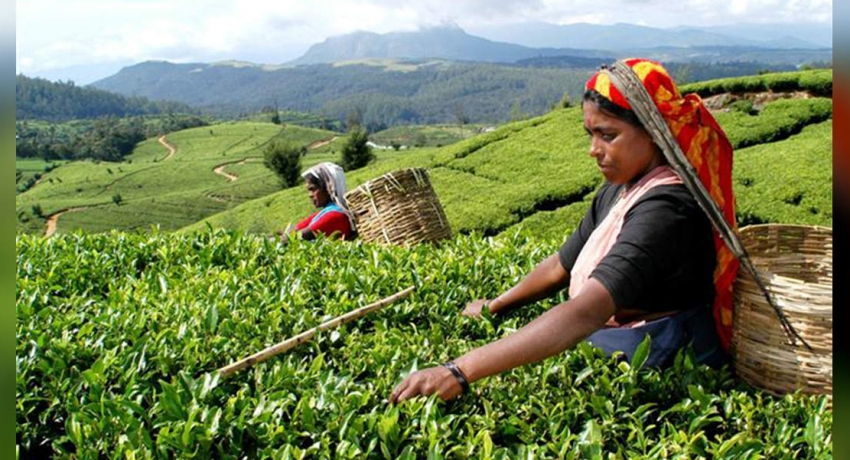