Speaking in Nittambuwa on Saturday, Parliamentarian Rohitha Abeygunawardena requested the Police Financial Crimes Investigations Division to commence investigations into the controversial coal scam stating that recently it was revealed that that larges- ever theft to take place through a tender was the coal scam

UPFA MP charged that the theft of the 100-day government has been exposed and the Supreme Court has issued an interpretation, and the Auditor General is noting that certain incidents have take place. But this has not been taken before the FCID or the CID and is being probed by a Committee appointed by the Ministry while Namal Rajapaksa is being investigated by the FCID.

“The country is watching these incidents”, he pointed out. 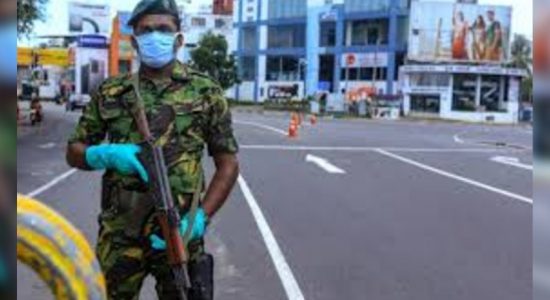