The Gammedda 100-days public service initiative is currently accepting donations and contributions from the public to help those in the most rural areas of the country. Various projects have been decided upon in order to tackle the impending problems in the country.

A look at a few of the projects that will be initiated in order to tackle the plethora of issues faced by people living across the country:

The road that leads from the Damanaya junction to the Alapola area in Dambulla is one which had not been renovated in a number of years. For three generations people who live in this area have not seen even a single stone being laid on this road.

“We can’t even walk on this road let lone ride a bicycle”,said a resident of the area who further added that when elections are nearing, people come and promise that the road would be fixed. However up to date authorities have not even used a layer of gravel on this road.

Students of the Periyaparandu school in Kilinochchi are not only thirsty for knowledge, they are also thirsty for water. The simple request extended by these students is for a water tank for their school.

A teacher of the Periyaparandu school in Kilinochchi claim that the even though the authorities have been informed but the problem remains.

For years, residents of Kiwulagammanaya in Thanamanwila, have been facing an enemy that they simply cannot avoid, a contaminated water supply.As a result of this situation, residents ranging from children to elders have been forced to suffer the dire effects of kidney diseases. 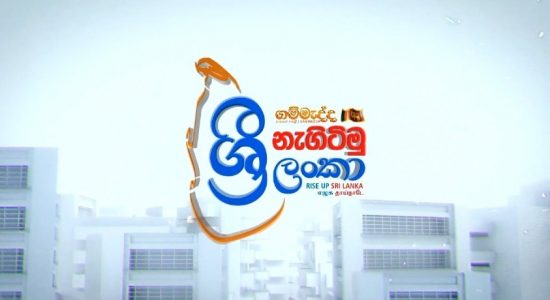 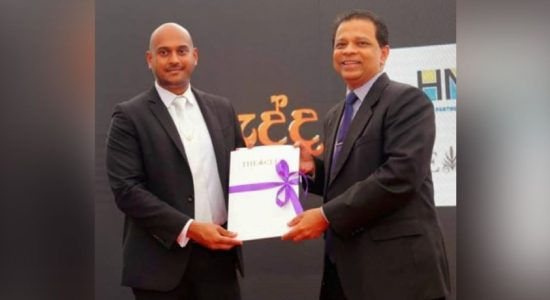 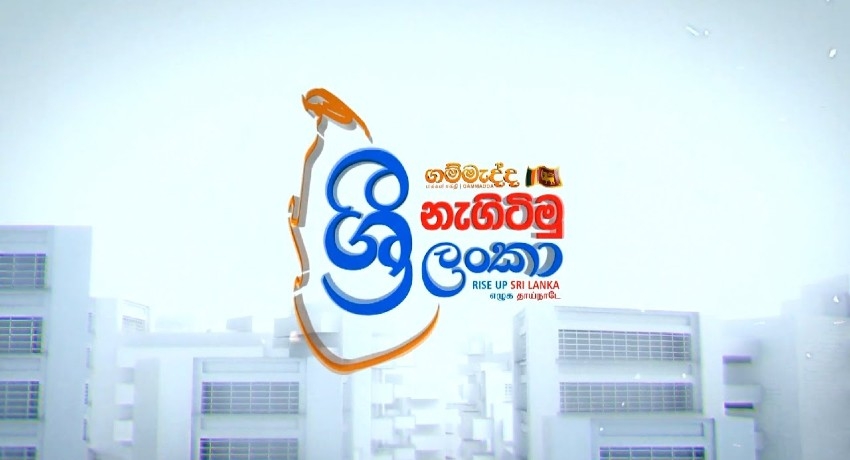 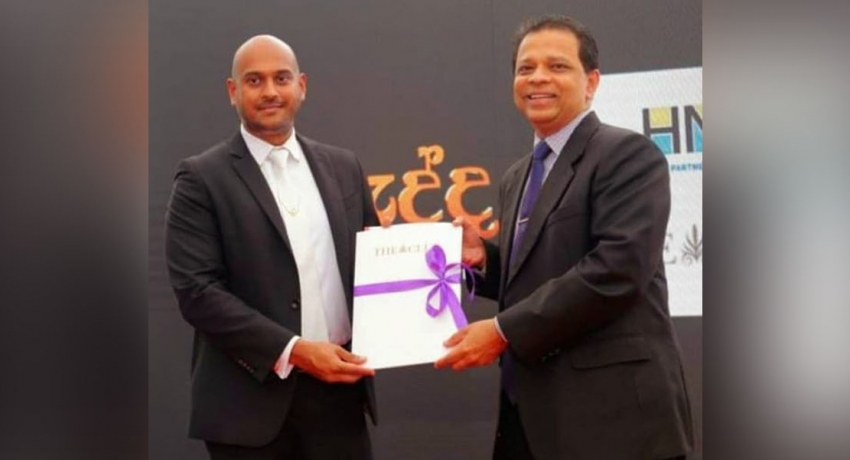