After the conclusion of the fast for thirty days, Muslims the world over celebrate end of Ramadan today. The ninth month of the Muslim Calendar is known as Ramazan and Muslims begin their fast after observing the first moon of the Month.

The fast ends after the sighting of the first moon of the 10th month of the Muslim Calendar, known as Sawwal.

Eid al-Fitr dawns with the sighting of the first moon of the month of Sawwal.

The chief religious observances of the celebrations were conducted this morning at the Colombo Grand Mosque by the Chief Cleric Imam M.S.M. Faslim.

Special prayers to mark Eid al-Fitr took place on Wednesday morning at mosques around the country and at the Galle face green. The Festival of Ramazan was also celebrated by Muslim devotees around the world.

President Maithripala Sirisena releasing his message in lieu of Ramadan says that the period of fasting practiced in Islam could be described as a noble quality of self-sacrifice.

Issuing a message to mark the Eid al-Fitr, President Maithripala Sirisena extended his best wishes to all followers of the Islamic faith as they celebrate the Id-Ul Fithar at the conclusion of the Ramadan fast.

He adds that devotees engage in an exemplary observance by coming into a spiritual life from a material life with a pure mind and good practices.

According to the President, they fast during the day in order to physically undergo the pangs of hunger suffered by the poor brethren, displays a noble quality of self-sacrifice.

Issuing his message in lieu of Ramadan, Prime Minister Ranil Wickremesinghe said that Ramazan brings a message of peaceful co-existence, sharing and harmony to all.

He added that from fasting to celebrating and sharing, Ramazan brings all of us an important message, given its concern and caring for the poor and the needy. The period of fasting signifies self-discipline and imparts the ability to truly understand and comprehend the cost of self- denial. 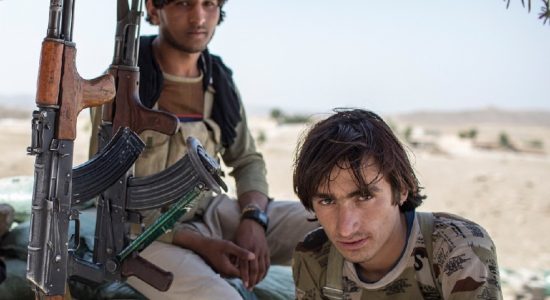 'All Afghans' should feel secure under Taliban

Friday prayers and all other prayers limited to 50 people at a time. 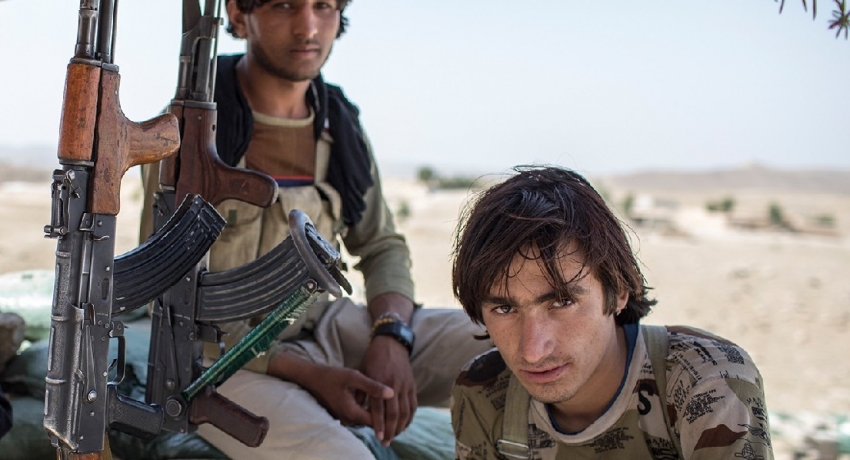 'All Afghans' should feel secure under Taliban