The annual Esala Perahera of the Historic Kataragama Temple began on Tuesday, July 5. News1st together with the Sirasa Media Network are the media sponsors of the annual procession.

The Kap erecting ceremony was held on May 22.. Keeping with tradition, the Perahera began with the hoisting of the flag.

The sacred casket was paraded around the streets by the tusker  Wasana of the Kataragama Maha Devalaya. 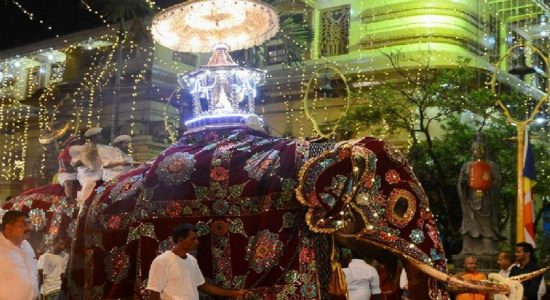 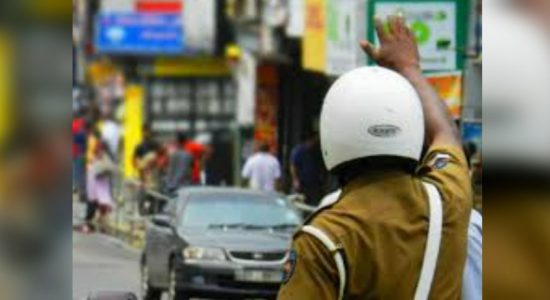 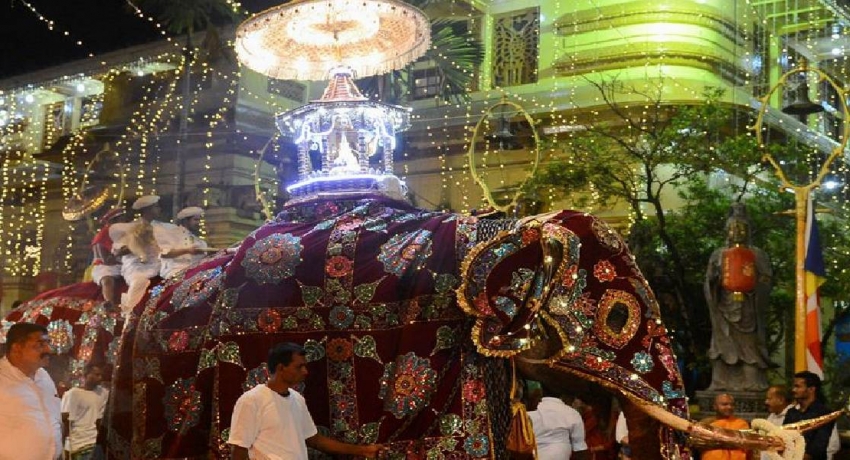 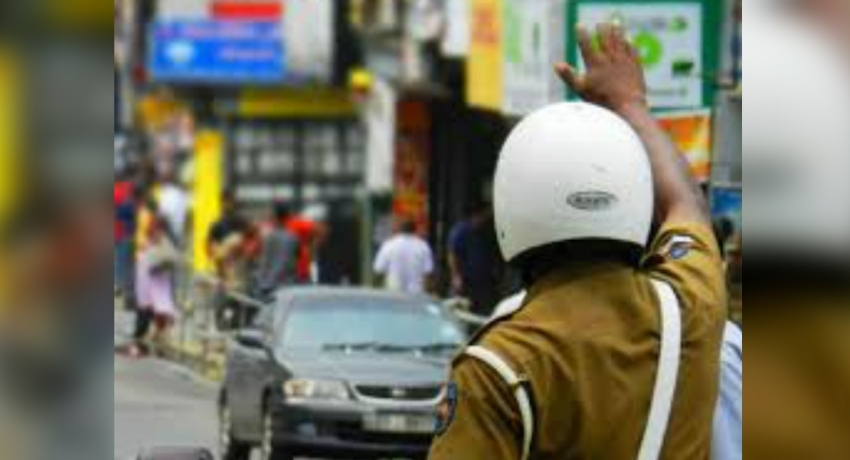