The European Commission signed an agreement today that’ll have member states funding and working together with private groups on cyber-security.

The specifics are a little vague right now, but the gist is this: the EU has put together €450 million, which will be distributed in the coming years to businesses, universities, and other researchers who are interested in investigating pressing cyber-security problems. The commission says the measure is designed to “nurture cyber-security industrial capabilities and innovation in the EU.”

The recently founded European Cyber Security Organization will work together with everyone from tech companies to local governments to determine where the funding should go.

The current plan is for the partnership to put out its first call for proposals in early 2017. The commission expects that, throughout the course of this partnership, private sources will end up investing in cyber-security “three times more” than the initial €450 million in public contributions, for a total of up to €1.8 billion in new investment by 2020.

The commission identifies a number of areas that the partnership might focus on, including securing identities online, training workers on cyber-security best practices, and developing new protections for cloud infrastructure.

“Cyber-security incidents cause major economic damage of hundreds of billions of euros each year to European businesses and the economy at large,” the commission writes in a memo. It notes that over €600 million has already been directed to cyber-security projects, but that “more work is needed to address the increasing number and complexity of cyber-threats.”

Investing in new cyber-security projects is only one part of the commission’s plan to address those growing threats. The Network and Information Security Directive, which will likely be adopted by the European Parliament tomorrow, is meant to encourage communication throughout Europe in the event of a cyber-attack. “We call on member states and all cyber-security bodies to strengthen cooperation and pool their knowledge, information, and expertise to increase Europe’s cyber-resilience,” Günther Oettinger, the commissioner for digital economy and society, says in a statement.

One of the specific steps the commission outlines is making it easier to offer cyber-security solutions throughout the EU. It hopes to establish a certification framework that’ll allow products and services to be certified once and then offered in any member state. 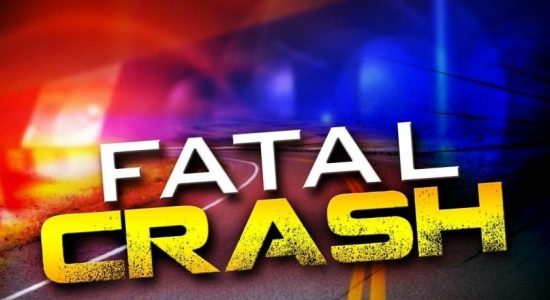 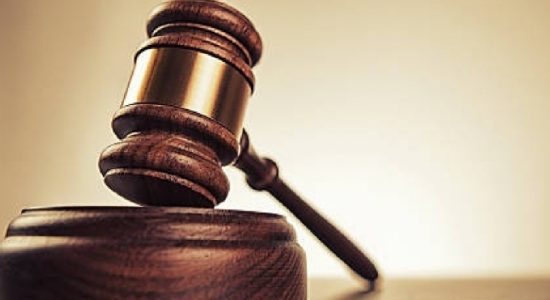