New Zealand Customs and Police say they have seized 35 kilogrammes of cocaine brought into the country inside a diamante-encrusted horse head.

According to TVNZ the drugs haul is worth an estimated USD $10 million.

“There is a significant organised crime group offshore that will be responsible for this and who have now lost a whole lot of money,” said National Organised Crime Manager, Detective Superintendent Virginia Le Bas in Auckland.

The discovery was made in May with the airfreight package delivered to an address in Auckland where police were carrying out surveillance.

On Friday (July 1), TVNZ reported that two suspects, a 44-year-old Mexican and a 56-year-old American man, were arrested by police trying to board a flight to Hawaii. Following searches at an apartment block in Christchurch on Saturday, a third man from Mexico was also arrested. 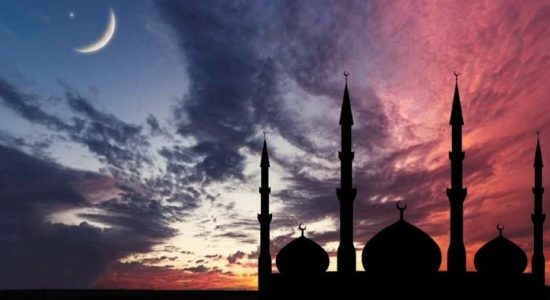 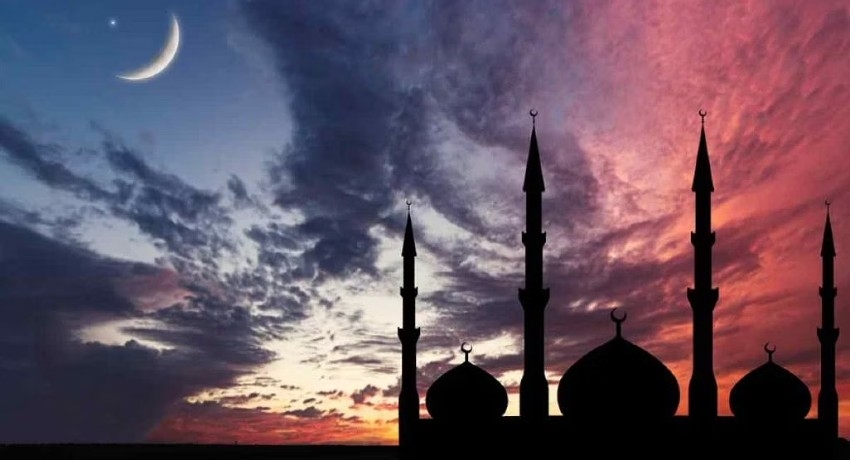