According to the Sri Lanka Army, 1421 members of the Army have surrendered during the general amnesty period.

The general amnesty period which was declared on June 13 will be in effect until July 12, allowing those who have not lawfully retired from service to report to one’s regiment and retire lawfully. 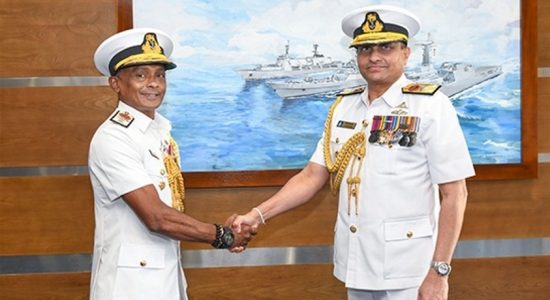 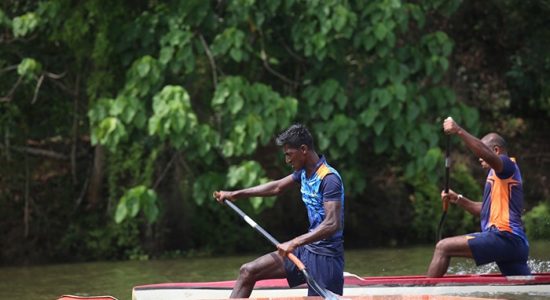 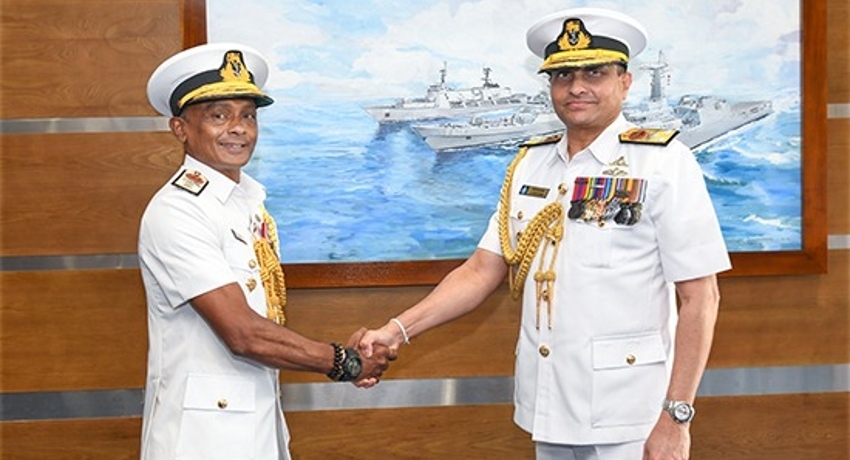 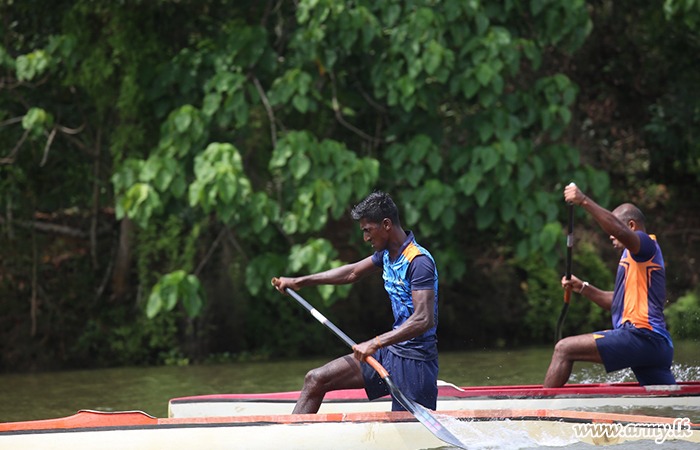