Speaking in Badulla on Sunday, Prime Minister Ranil Wickremesinghe elaborated on the country’s economic plan, and future course of action.

Another phase of the programme to promote the United National Party membership was held at the Badulla town under the auspices of the Prime Minister.

“Well we did not inherit a country like Switzerland, Dubai nor Singapore. We were left with a country which was robbed and destroyed”, said the Premier who  added that now the country must be re-built.

“The world never even looked at us”, stated the prime minister, who added that the country was called a country with “murderers and a country  full of thieves” but today the world has been turned towards Sri Lanka’s side and therefore can go ‘anywhere we want’.

The premier went on to address the issue of the Hmabantota port calling it the ‘world’s biggest swimming pool’ and vowed to “fill it up with ships. And like so there are plans for the Mattala airport, which has one flight landing per day, to have at least 50 flights landing per day and that payments are due in this regard from a Chinese company that has undertaken this contract, stated the premier.

Thereafter, the group including the prime minister toured the town, promoting the party’s membership. 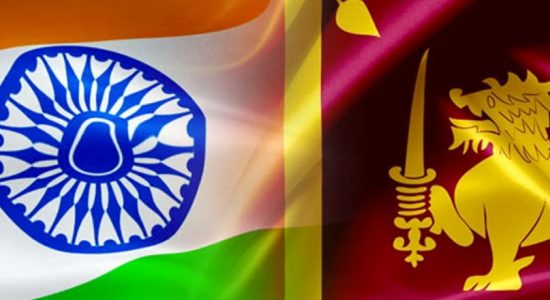