Security has been beefed up at the Bandaranaike International Airport.

According to airport security officials, a decision was reached to step up security in the wake of numerous attacks on international airports around the world.

He added that the heightened security measures would be in place in a way that it would not interrupt those who use airport services.

The chief of security further stated that security checks within the airport have now been increased. 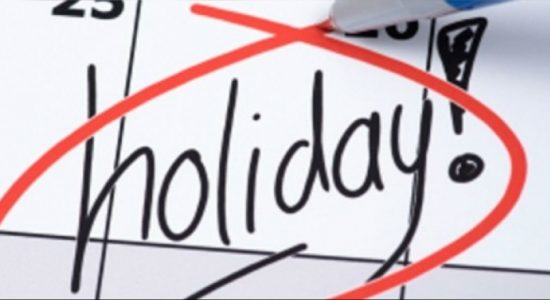 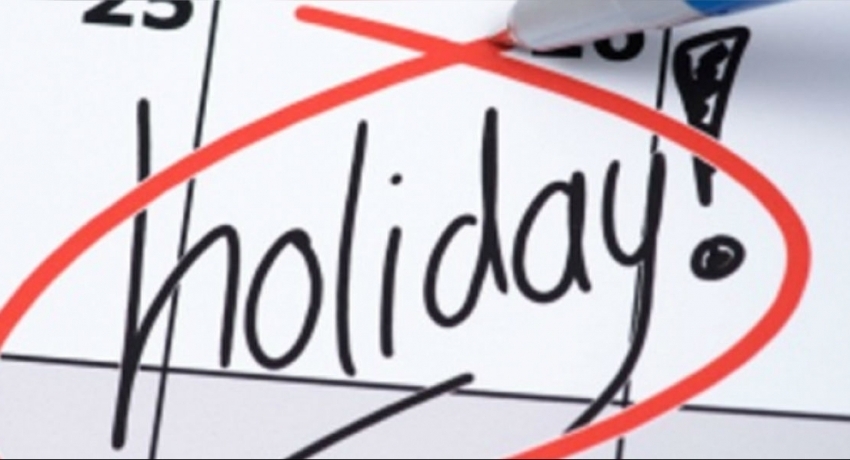