Ministry says powers vested with 23 LG bodies will be transferred

Ministry says powers vested with 23 LG bodies will be transferred

The Ministry of Local Government and Provincial Councils says that powers vested with the 23 Local Government bodies whose tenure ended at midnight, will be transferred to the Chief Executive Officers.

Secretary to the Ministry Kamal Padmasiri said that the powers will be vested with the Chief Executive Officers until the relevant elections are conducted.

Kamal Padmasiri went on to note that the powers of these local government bodies will now be vested with the special commissioner following the decision reached by the government to refrain from extending the tenures of the provincial councils further.

The tenure of 23 local government institutions concluded at midnight,t of which 17 Municipal Councils, five Urban Councils and Pradeshiya Sabhas are included.

The tenures of the 23 local government bodies in question ended in October 2015. However their tenures were extended till December 31.

A second extension was given thereafter and the second tenure extension is due to expire today. Incidentally, the tenures of all 335 local government bodies in the country have now expired. 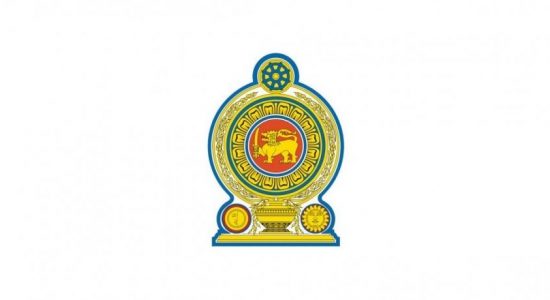 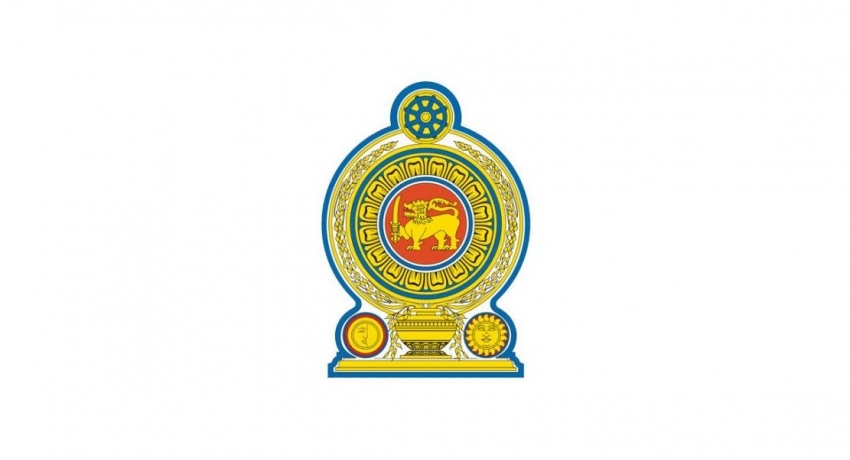 President not happy with amendments to land act