Deputy Minister Palitha Thevarapperuma is currently engaged in a Satyagraha Campaign opposite the Matugama Zonal Education Office against the failure to enroll ten students to Grade One of the Matugama Meegahatenne Primary School.

A demonstration took place opposite the Zonal Education Office on the morning of  Monday June 27, against the failure to enroll 10 students who had obtained the highest marks to Grade One of the Matugama Meegahatenne Primary School. 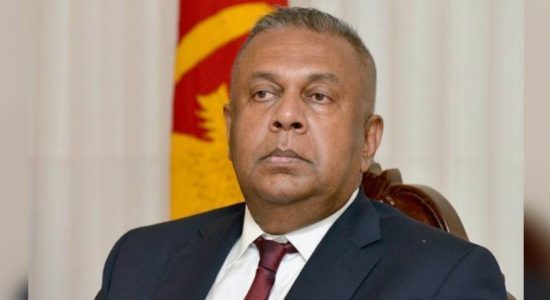