Remains of a couple who were said to have gone missing after a boat capsized in the Bandara Bulankulama Lake in Anuradhapura, have been found.

The remains were recovered by the officers of the life guard unit of Anuradhapura.The bodies of the deceased were that of two individuals who got married four days ago.

They had been traveling in a boat, retrieving flowers from the lake, when their boat capsized.Police say that the youth were 19 and 21 years of age. 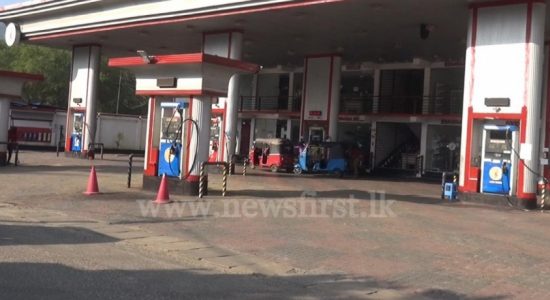 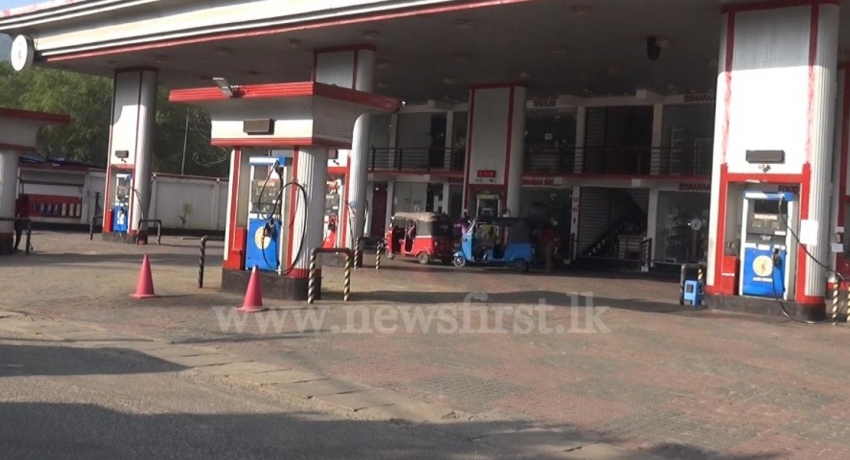