Alex Hales and Jason Roy both thrashed centuries as England completed a ten-wicket win with 95 balls remaining. It is just the sixth such victory England have achieved in their ODI history.

After a thrilling tie on Tuesday, England lead the five-match series 1-0.

Batting first, Sri Lanka once again started tumbling early on but again it was Dinesh Chandimal and captain Angelo Mathews who stood up and added 82 runs between them. Comeback man Upul Tharanga made good fifty and helped his side in posting a competitive total of 254.

It could have been worse. At 191 for 7 in the 41st over, it seemed Sri Lanka might struggle to bat out their 50 overs. But a late rally from Upul Tharanga, becoming accustomed to his new role in the middle-order, and Suraj Randiv, who came into the side in place of seam-bowling allrounder Dasun Shanaka, at least gave Sri Lanka a chance.

England have suffered often at Sri Lankan hands in ODI cricket. Apart from the 2006 ODI series which Sri Lanka won 5-0 – including overhauling England’s apparently impressive 321 at Leeds with 12-and-a-half overs to spare – there have been memorable, and critical, defeats in the last two World Cups.

Sri Lanka, who posted an inadequate total on a superb batting surface, are still looking for their first victory over England on this tour.

It was Roy who claimed the man-of-the-match award. As well as his century, he played a significant role in two run-outs. 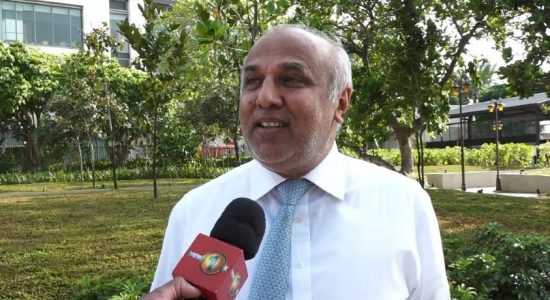 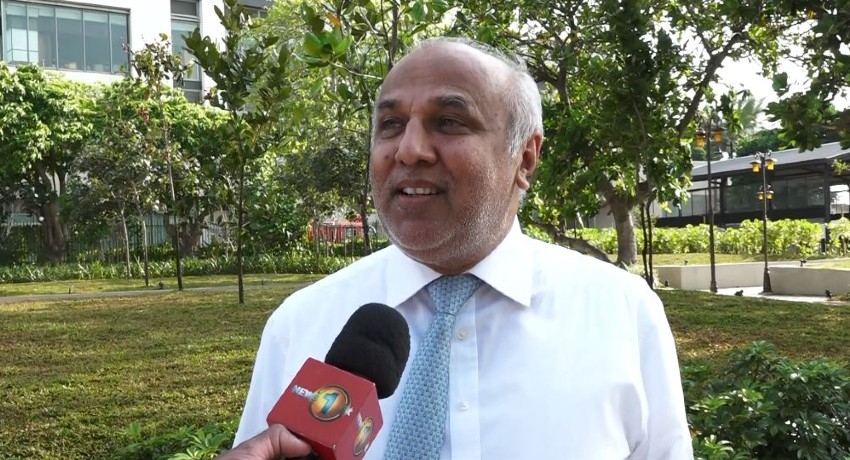