Media spokesperson of the National Freedom Front, Mohammed Muzammil was remanded until July 4 by the Colombo Fort Magistrate’s  Court.

Muzammil was arrested over an accusation of misusing public funds to the tune of six million two hundred and seventeen thousand seven hundred and twelve rupees. He was taken into custody when he arrived at the FCID on Monday morning to provide a statement.

Muzammil was presented before the Colombo Fort Magistrate’s Court on Monday afternoon and was subsequently placed in remand custody.

High Court Judge Bandula Karunaratne cautioned the monk, and noted that he should refrain from making tendentious statements on the case. Once the charge sheet was submitted, the High Court ordered Dhammaloka Thera to submit two sureties of ten million rupees each and three sureties of six million rupees, each which had been ordered by the Magistrate’s Court. 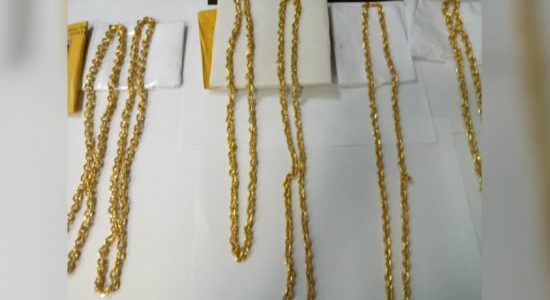