The Ministry of Defence says that 4635 members of the tri forces, who were absconding from service, have legally resigned during the General Amnesty period.

He further added the General Amnesty period will be in effect until July 12. 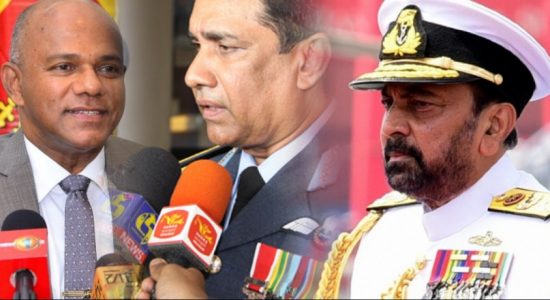 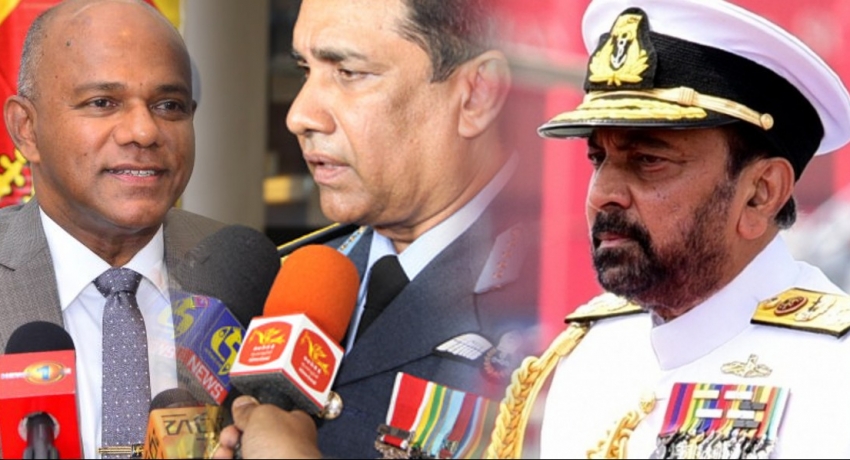