The final day of the North South Friendship programme organised by the American Embassy together with the Matara Samadhi Community Development Foundation, was held at the Rahula College Grounds in Matara on Sunday.

The finals of the two day Softball Cricket Tournament was held today.The finals were held between the Jaffna and Kandy team,s which saw the Jaffna side overcome their opponents.

Awards were presented by Porter Illi from the US Embassy in Colombo, and Parliamentarian Buddhika Pathirana.Former test cricketer Pramodhya Wickremesinghe was also present at the event. 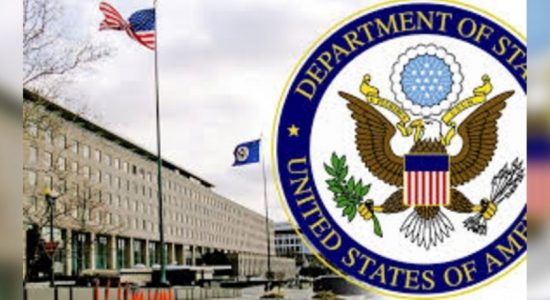 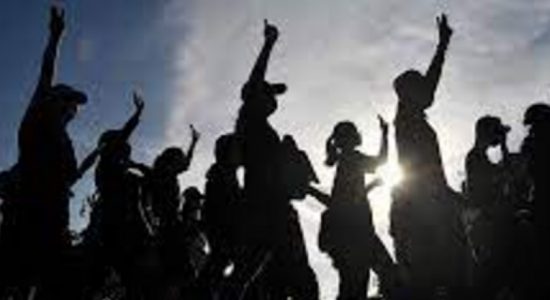 Debate on Rishad's arrest in Parliament