NATO was set to agrees on the deployment of a new force in the Baltics and Poland.The deployment comes as a part of the last of a series of steps to deter a resurgent Russia but which some allies say must go further to be credible

On Tuesday, NATO agreed to deploy a new 4,000-strong force in the Baltic States and Poland, NATO Secretary-General Jens Stoltenberg said after a meeting of the block’s ministers in Brussels.

Weeks before a critical NATO summit in Warsaw, the alliance’s defence ministers will approve the deployment of some 4,000 troops which, backed up by rapid reaction forces, could help deter a repeat of Moscow’s show of force in Crimea elsewhere.

While Eastern allies welcome the the deployments of four battalions of British, U.S., German and possibly Canadian troops in NATO’s biggest military build-up since the end of the Cold War, they call for more support to defend against Russia’s powerful arsenal.

Following the annexation of Crimea from Ukraine, NATO aims to counter Russia’s military build-up. The Black sea which is considered for it’s strategical importance for both the East and West in terms of energy reserves and access to the Middle East. 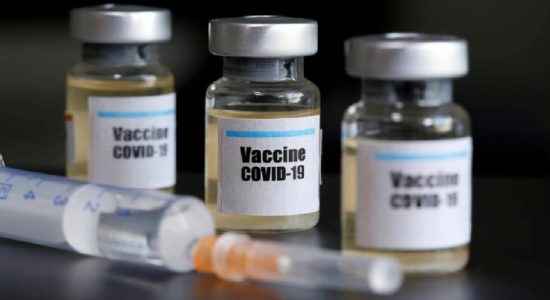 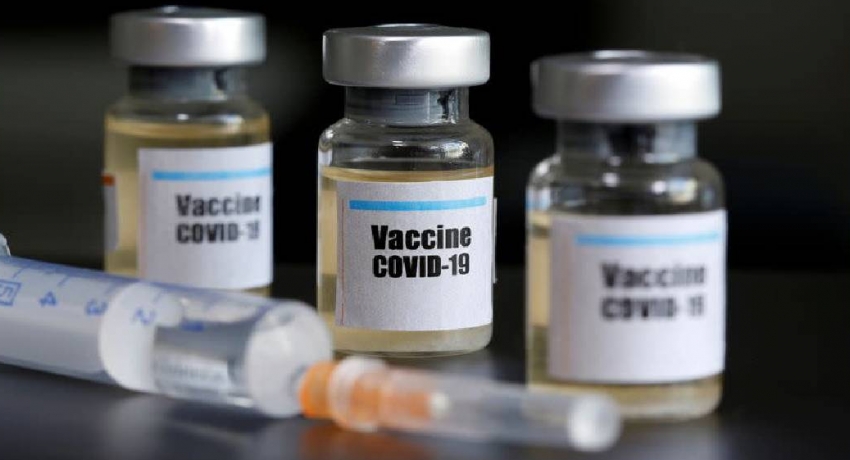