He noted that Somanwansa Amarasinghe was someone that worked with true dedication and commitment during his tenure and was a person who dedicated his life to bring back the party.

”He fought against injustice.He undertook a yeoman service for the betterment of the party as well as the country. His loss is one that will be felt by all Sri Lankans, We salute Somawansa,our comrade for all the efforts he undertook during his life for both the party and the country”, said JVP Propaganda Secretary MP Vijitha Herath. 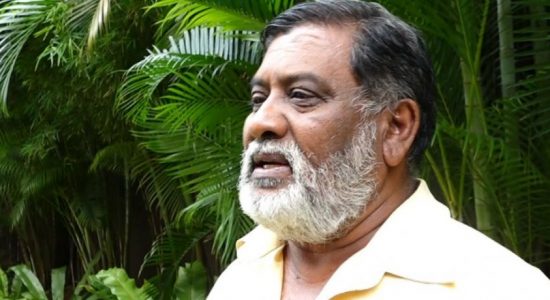 "UNP made a deal with president"

JVP does not support Ranil

Where was the international community when elections were postponed? – Maithri 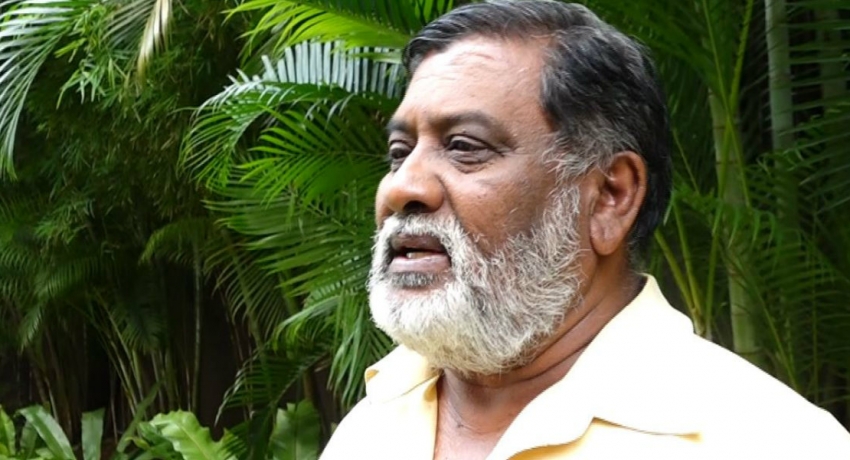 "UNP made a deal with president"

JVP does not support Ranil