Cabinet approval has been granted to reach an agreement with regard to extraditing criminals from Ukraine.

Co Cabinet Spokesperson, Minister Gayantha Karunathilaka noted that the cabinet of ministers approved the proposal made by President Sirisena, as the minister of defence, on the promotion of ties with Ukraine, paying special attention on the extradition of criminals who have sought refuge in Ukraine. 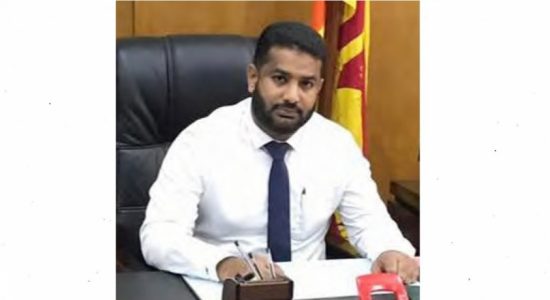 ETI Inquiry Report to be sent to AG