The elections of the National Children’s Council as well as a leadership workshop took place at the Royal Central College in Polonnaruwa, under the auspices of President Maithripala Sirisena on Monday, June 13.

President Sirisena noted that even if the school joins hands with other institutes the challenge faced are massive.He said that therefore, it is the responsibility of all of all sectors in society to undertake the task.

The president added that some institutions act in contravention to their goals, when the all sectors including the media works together to safeguard society. 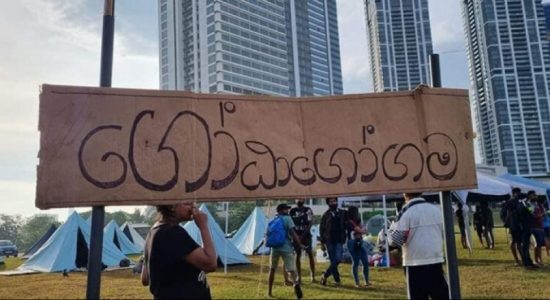 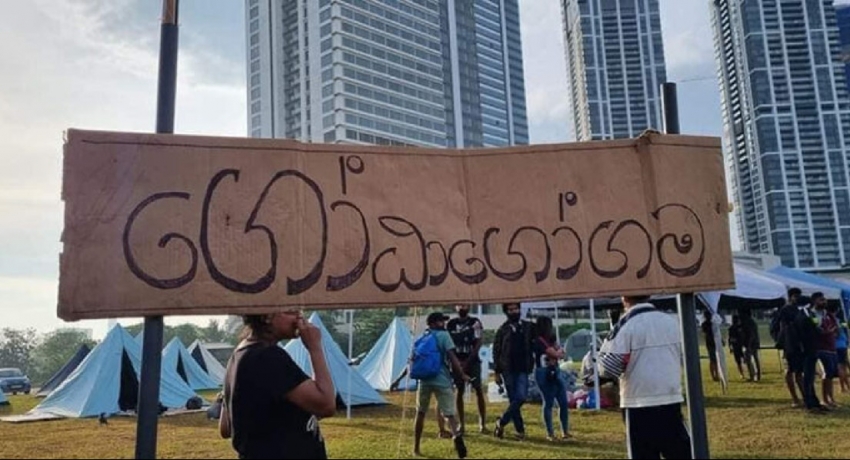