The expiration of the tenure of the Governor of the Central Bank of Sri Lanka is courting controversy on the heels of questions posed regarding bond issuances at the CBSL.

Arjuna Mahendran’s term as Governor of the Central Bank is due to expire on June 30 .Amid the possibility that his term will be extended, many are already considering alternatives for the vacancy.

The Monetary Law Act of Sri Lanka outlines the procedure for the appointment of the Governor of the Central Bank. According to the Act, a person shall be disqualified from being appointed to the position of governor if they are a member of parliament, a provincial council or any local authority, public officer or judicial officer or holds any office or position for which salary or other remuneration is payable out of public funds or if he is a director, officer, employee or shareholder of any banking institution.

Furthermore, the Exter Report, compiled by the first Governor of the Central Bank of Sri Lanka John Exter, is also considered in the appointment of the Governor. The Exter Report states that the person to be appointed to the office of Governor, should possess unquestioned integrity.

JVP Propaganda Secretary, MP Vijitha Herath noted noted that it is being said that they are saying “they will transform this into a Singapore”. So they are importing things from Singapore and the Governor of the Central Bank is a Singaporean, so he works, he thinks, he drinks,  eats and clothes himself in line with the norms of Singapore.

“He is not a person who is of Sri Lanka” charged MP Herath who pointed out that the tax policy, monetary policy and economic policy is formulated according to their whim.

Civil society organisation CaFFE points out that the person appointed to the position of Governor of the Central Bank, should be a Sri Lankan citizen with experience in Finance.

Executive Director of CaFFE,Keerthi Tennakoon noted that the current Governor of the Central Bank is not an individual who in any way supported Sri Lanka’s rainbow revolution on the 8th of January. And at the very least, he is not even an individual who was in Sri Lanka when that political shift occurred.

He pointed out that a person with discipline in financial control and policies should be appointed and pointed out that there are individuals within the Central Bank itself who have this capability.

Given the importance attached to the position of Central Bank Governor, politicians and professionals continue to highlight the issue.

“We will have to consider whether he will continue to function in this position”, said the Minister of Skills Development and Vocational Training, Mahinda Samarasinghe, who added that it is the president that appoints the Governor of the Central Bank and his term will expire at the end of this month and even now, the COPE committee in parliament has commenced inquiries into this.

“Leave alone the Governor of the Central Bank, the laws of Sri Lanka must be equal to all – from the leader of the country to the bottom” said the Minister of Regional Development, Field Marshal Sarath Fonseka. He added that if this does not happen it will not be taken with silence and will be spoken about at the appropriate places.

He added that there is a system in the world and no matter where you hide, there are provisions in the law to find you, so those who have done wrong cannot escape by simply going abroad. 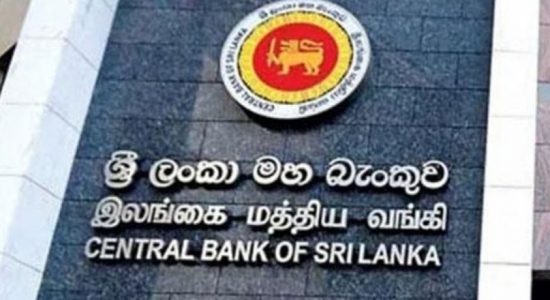 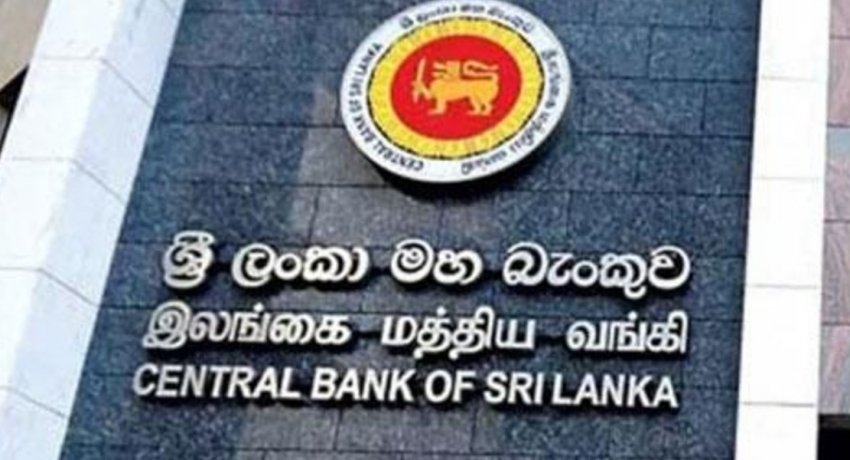